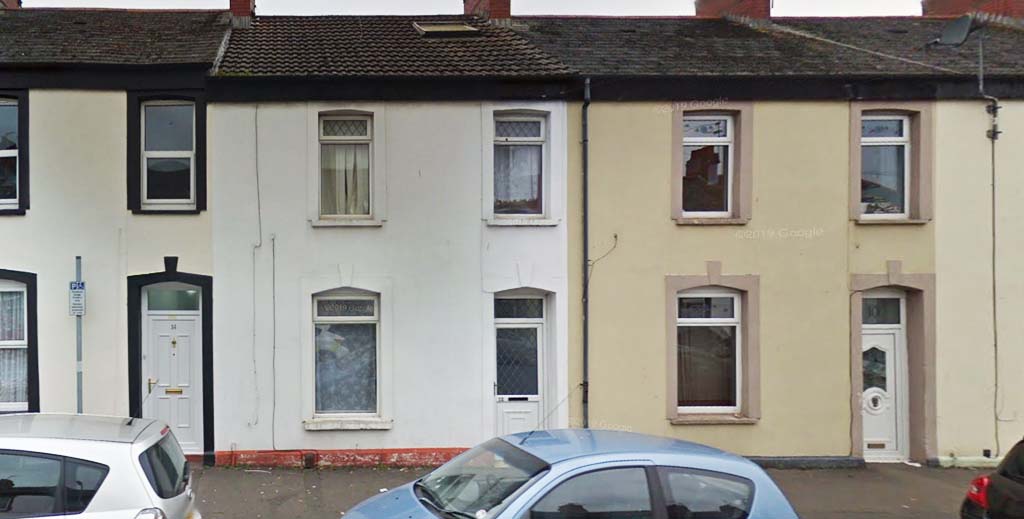 Late last year I wrote a LandlordZONE piece that highlighted how the fast-expanding HMO sector, often restricted by local planning and licensing requirements, is being pushed into areas where – traditionally – they were rare.

This, I pointed out, has led to the growing phenomenon of HMO NIMBY-ism, which can prompt groups of residents to lobby local councils to reject HMO planning applications and/or bring in licensing schemes.

And a particularly misguided example of this can be found within the Cardiff suburb of Grangetown.

An application by local John Penketh – who is a professional landlord and Airbnb host – to run his own home (pictured) as an HMO briefly turned into an ugly local battle, with the landlord revealing he felt ‘utterly heartbroken’ and that campaigners ‘didn’t understand his plans’.

Although the campaigners involved were ultimately unsuccessful, when Cardiff Council’s planning committee met last week familiar arguments to reject were rolled out within a petition signed by 50 local people.

These were that the HMO would bring rats, rubbish, parking problems and ‘chaos’ to the area and, it was suggested, ruin the area’s neighbourhood feel, stability and cohesion.

Planners rejected these arguments, including supplementary ones that locals had not been consulted (which there is no statutory need to do) and pointed out that Penketh’s proposed HMO was the only one in the vicinity. The committee’s report notes that some areas of Cardiff do have high concentrations, but not Grangetown.

The campaigners’ views came despite Penketh claiming he just wanted to live with his friends – a lawyer, midwife and lecturer – in the four-bedroom house and, due to local planning requirements, had to apply for approval.

“When we asked friends if they would like to move in with us, in a home we had made for ourselves in Grangetown, the last thing we expected was that it would become a council matter. We still believed that who we chose to live with was a real non-issue,” he told the South Wales Argus.

It later transpired that some of those who signed the petition apologised to Penketh after his reasons for applying to operate an HMO became clear.

The wider point is that because HMOs have a terrible but largely undeserved reputation, the gut reaction of many people is oppose them at all costs, viewing them as someone else’s problem.

What is very seldom debated is what people on low incomes who cannot afford or who are rejected by the PRS are supposed to do as campaigners seek to prevent more HMO properties being granted planning permission or licences. It’s something we’ve all got to think about.