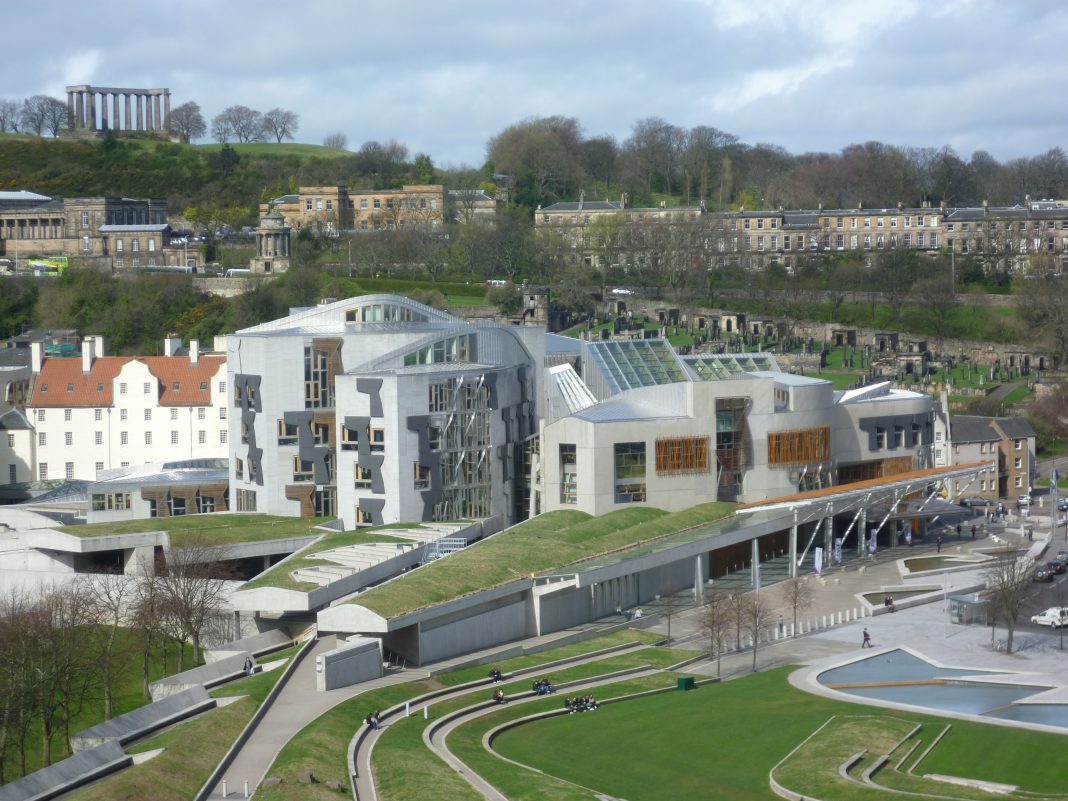 Whilst some are hailing the new tenancies in Scotland a “new dawn” for private tenants, many landlords are viewing the change with some trepidation.

The tenancy reforms, which are effective from the 1st of December, following a long gestation period through the Scottish Parliament, give tenants some sweeping powers over their landlords which campaigners have long awaited: longer notice periods, indefinite security of tenure and limited rent rises are now on the statute book.

The private rented sector makes up around 15% of all homes in Scotland, a figure which compares to around 20% in England & Wales.

The new rules usher in a new era in the Private Rented Sector (PRS) in Scotland, somewhat reminiscent of a highly regulated rent controlled PRS in Britain, under 1950s and 60s Labour governments. This was a time when Rachmanism* flourished, and set in train a long-term decline in the PRS until it was revived by Margaret Thatcher, with the introduction in 1988 Housing Act of the Assured Shorthold Tenancy.

The move is away from the principles of the Assured Shorthold Tenancy (AST), which has given landlords in Scotland, as well as England and Wales, the flexibility to fix rents at make levels, and to re-possess as and when necessary, without the need to justify the reason for doing so to a judge, for nearly 30 years.

This shorthold principle has encouraged thousands of new landlords to enter the buy-to-let market safe in the knowledge that they can evict if things go horribly wrong, as they sometimes do with private landlords and tenants.

That’s not to say landlords want to evict at the drop of a hat: most landlords encourage their tenants to stay as long as possible. Over 90% of tenant evictions in England occur because of rent arrears.

Landlords in England, therefore, will be watching the results of these changes with baited breath, and perhaps more than a little trepidation, given that any new Labour government would undoubtedly follow Scotland down the same path. Mr Corbyn’s rhetoric at the last Labour party conference certainly seemed to confirm this intension first proposed by his predecessor, Ed Milliband.

One positive in all this would seem the moving of landlord-tenant disputes out of the courts and into a property tribunal, similar to the system operated in Australia, but the “jury is out” on how this operates in practice.

So, from the last Friday, private residential landlords in Scotland, letting to a new tenant, should be aware that these new rules will add significantly to the security of tenure of their tenant, going far beyond anything so far in force in England, though Wales is itself considering changes to its tenancy laws, so watch this space.

The “no-fault” section 21 style possession claim goes out in Scotland, and tenants are entitled to longer notice periods, depending on how long they have been in occupation. There is no fixed term tenancy, but indefinite security of tenure. In addition, any rent increase is limited to once in 12 months.

Any dispute between a landlord and tenant will be heard at the new specialist first tier tribunal and, in Scotland from January, all letting agents will have to be registered and follow a statutory code of practice.

Other legislation in Scotland allows local authorities to apply to the Scottish Government to have an area designated as a Rent Pressure Zone (RPZ) if they think rents are rising too much in a certain area. A number of councils, including Edinburgh and Glasgow, have already indicated that they are considering zones.

“Today represents a new dawn for all private renters in Scotland. These new laws bring unprecedented security of tenure to private renters, with landlords now needing a good reason to evict tenants.”

Bob Cherry, head of lettings for Galbraith, a leading Scottish letting agents, cautioned that there are elements in the new legislation which landlords need to be very careful about, in particular the fact that it will not be possible for landlords to terminate a new Private Residential Tenancy with notice, without cause, whereas as tenants can leave relatively easily.

“However there are several aspects of this legislation which may make relationships between tenants and landlords more secure. For example, tenants will have improved security of tenure and whilst this could sometimes create difficulties for landlords who have a genuine reason to need to end a tenancy agreement, the vast majority of our landlords are seeking a long term let and the new PRTs will help to achieve this in many cases,”, Mr Cherry has stated.

“Where the relationship between the tenant and the landlord does break down, there may be an element of streamlining the process for resolving disputes, but we will have to wait and see how this system operates in practice.”

*Peter Rachman gained notoriety for his exploitation and intimidation of (mainly immigrant) tenants in London’s Notting Hill in the 1950s and early 1960s. Britain’s rental laws at this time gave lifelong security, which gave rise to Rachman’s brutal treatment of tenants, circumventing the protective tenancy laws by using bully boy tactics. “Rachmanism” later gained an entry in the Oxford English Dictionary as a term meaning the exploitation and intimidation of tenants by unscrupulous landlords.