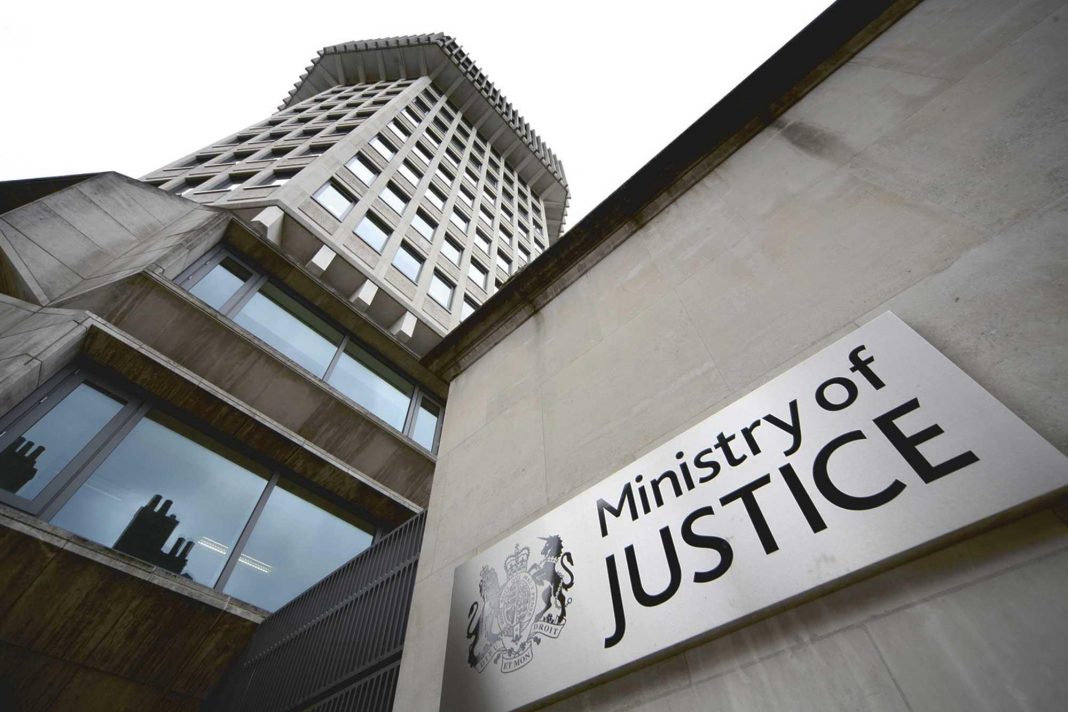 A survey conducted by the Residential Landlords’ Association (RLA) indicates that nearly half of all English residential landlords would sell some or possibly all of their rented houses if the “no-fault” eviction process is removed.

Introduced in the 1988 Housing Act, the section 21 “no-fault” eviction process is credited with the genesis of the growth in rental housing provision over the last 30 years. To remove this would mean landlords being faced with uncertainty, delays and expense when faced with having to evict a bad tenant for legitimate reasons, landlords claim.

The landlord membership associations argue that not only would it lead to landlords selling up, a move that this latest landlord survey gives credence to, it would exacerbate an already undersupply of rented property, in turn leading to rent increases for those who are lease able to afford them.

This latest RLA survey, they claim to be biggest ever survey yet of more than 6,500 landlords and agents, shows that over 46% of landlords plan to sell.

Of course, section 21 is not the only reason for this, but with what seems a targeted campaign against private landlords by the current government, including various tax increases (section 24 in particular) and voluminous changes to regulations, it could very well be the last straw for many private landlords.

Some 40% of the landlords surveyed said they were holding fire for now, to see how the planned changes by government pan out over the coming months, before they make a decision to withdraw from providing rental housing.

Following hard on the heels of the government’s announcement of the legal changes, the Royal Institution of Chartered Surveyors (RICS) came out with a stern warning: that private rents would increase by an average of 3% per year over the next five years if landlords start to leave the market in the face of still growing demand from prospective tenants.

Two months ago the government announced its plans to end no-fault Section 21 repossessions, whilst strengthening the adversarial Section 8 process. However, landlords have little confidence, in the face of 30% cuts to the Justice Departments budgets, that any improvements to this slow and cumbersome county court system would result. Currently it takes on average over five months from an eviction notice being served to achieving repossession.

One suggested solution has been the establishment of a national chain of special housing courts, bringing together all housing disputes under a single body, and supported by 91% of all respondents. However, much scepticism has been expressed about this citing cost and resources as the stumbling blocks, given the current public sector economic climate.

“Security of tenure means nothing unless the homes to rent are there in the first place.

“With the demand for private rented housing showing no signs of slowing down it is vital that landlords are confident that they can quickly and easily get back their property in legitimate circumstances.

“Whilst the system should clearly be fair to tenants, it needs also to support and encourage good landlords.

“Our survey shows how complex it will be to ensure that the grounds on which landlords can repossess properties are both clear and comprehensive.

“This needs to be underpinned by a court system that is fit for purpose and properly resourced. At present it is neither.

“It is vital that the government’s planned reforms are carefully considered to avoid finding ourselves needing to reopen this whole issue later down the line.”

Meanwhile, Paul Shamplina, founder of Landlord Action, has written to Housing Minister, Heather Wheeler, inviting her to gain a greater understanding of the possession process before making drastic reforms. He implores here to “work together” with landlords on changes to possession process as landlords will consider selling up if government scraps Section 21.