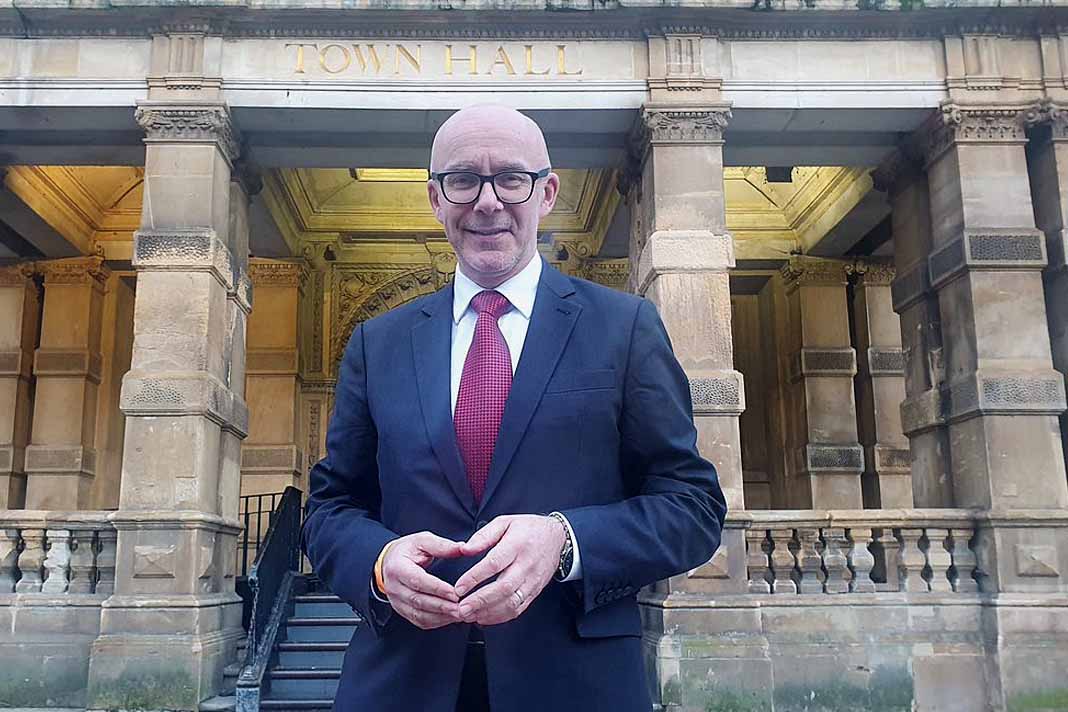 Warwickshire MP Matt Western has urged private landlords to let students off their rent for this academic year and possibly the next, and also return deposits, angering many landlords who feel politicians have abandoned them during the crisis.

Landlords in Warwickshire are less than impressed after a local MP wrote a letter on House of Commons letterhead urging them to let student tenants off paying rent for this academic year and the next. The missive also urges them to return rental deposits and waive any rent arrears created by the crisis.

Labour MP Matt Western who represents the Warwick and Leamington constituency has signed the letter alongside Tiana Holgate, the local NUS representative.

The letter says it has been sent out in the name of ‘thousands’ of students within the constituency who have ‘huge concerns, like many others, about how they are going to make ends meet’.

Western also argues that students should be considered for special treatment because many are unable to work in their spare time or during the holidays because most are employed in industries that have been closed down by the pandemic such as bars, restaurants and other hospitality businesses.

“Students are now facing upcoming rent payments for properties they are not living in, and which many will not be able to afford,” the letter says.

“We firmly believe students should not be penalised financially for abiding by Government advice. Warwick University students living on campus have been released from their halls of residence contracts. It is only fair that all students are given the same right.”

Western and Holgate point out that private landlords should help because the government has given them mortgage payment holidays, while students have not so far received any specific financial help during the Coronavirus crisis.

The letter is aligned with Labour policy on rental payment waivers, which the party recently said should be made compulsory during the three months of the crisis.

Landlords who were sent the letter have turned to social media, describing it as a ‘joke’, ‘nonsense’ and pointing out that the payment holiday scheme does not help those without mortgages, and that almost all of the government business support schemes miss out landlords, who are classed as self-employed.