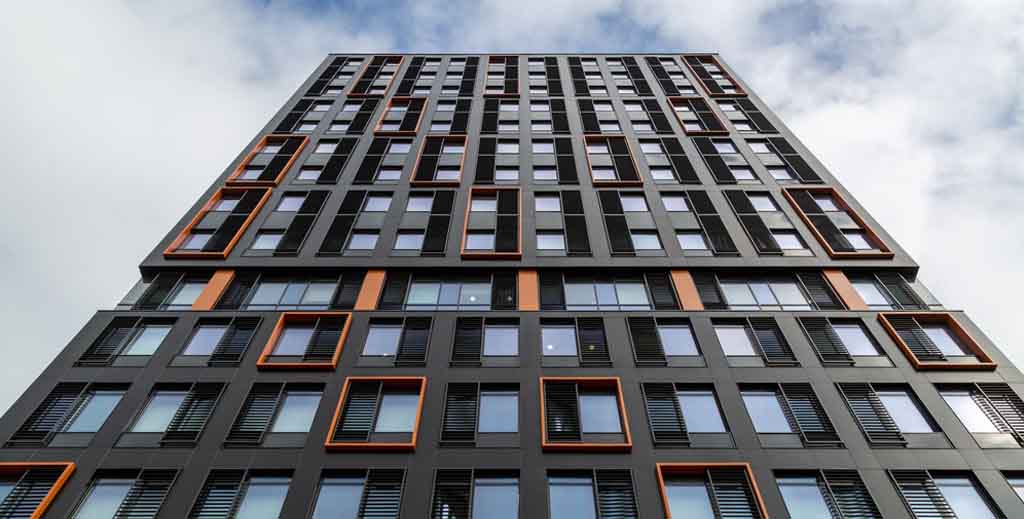 The government has launched an initiative to re-ignite interest in Commonhold, the tenure introduced in 2002 by the then Labour government but which has failed to catch on.

Housing secretary Robert Jenrick (pictured) has announced a Commonhold Council which will be charged with reinvigorating interest in the tenure, which he says is a key plank in the government’s plans to give property owners ‘more control over their home and building’.

The announcement is one of the key recommendations into reforming property market made by The Law Commission last year.

Commonhold enables property owners, usually within apartment blocks, to take collective control of a building and take greater control of who manages it and the costs involved.

But the tenure has not taken off in the way many had hoped, largely because developers and freeholders find leasehold more lucrative via ground rents and other charges.

Also, commonhold doesn’t suit the many mixed-use developments that are being built these days and it hasn’t been supported by mortgage lenders.

To remedy this the Commonhold Council is to have representatives from many organisations within the property market.

Rather oddly, though, no representatives from the property management sector are on the council.

“We are taking forward the biggest reforms to English property law for 40 years – and the widespread introduction of commonhold builds on our work to provide more security for millions of existing leaseholders across England, putting an end to rip-off charges and creating a fairer system,” says Jenrick.

Simon Law (pictured), Chairperson of the Society of Licenced Conveyancers, says: “We have long campaigned for reform of leasehold legislation and a move to widespread adoption of Commonhold in its place.
“It is greatly encouraging that the Government is now taking this seriously.”

Read more about the government’s plans.