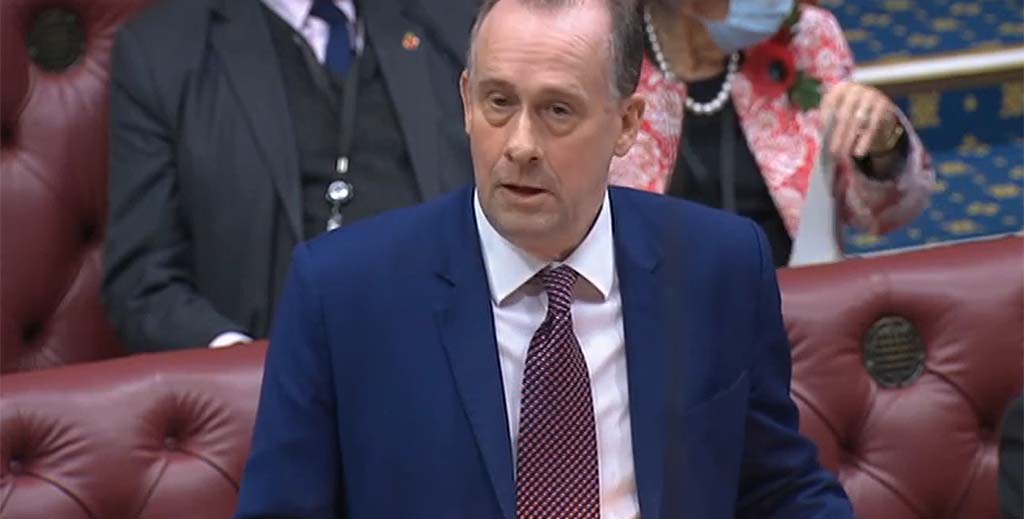 The Minister for Business, Energy and Corporate Responsibility has acknowledged that the financial burden of green upgrades for homes falls more heavily on landlords than homeowners.

When quizzed during a Lords debate on raising standards in the sector, Lord Callanan admitted: “There are a number of financial packages private landlords letting to low-income tenants can take advantage of, but it’s true that there’s a dilemma in the PRS that the investment is made by landlords and the benefit is gained by tenants in terms of lower fuel bills.”

Peers picked up on yesterday’s report from the public accounts committee which slated the government’s green homes grant scheme, which shut prematurely earlier this year.

It said this had badly underperformed, only upgraded about 47,500 homes out of the 600,000 originally planned and risked damaging future efforts to deliver net zero.

Baroness Jones of Moulsecoomb said she was not convinced the department had fully acknowledged the extent of the scheme’s failure, and suggested: “If you don’t understand how badly you’ve failed, how are you ever going to deliver this green stuff that you clearly don’t understand?”

Lord Callanan insisted that it had learnt the lessons of the green homes grant fiasco and was taking that forward in initiatives such as the boiler upgrade scheme.

But he didn’t fully answer Baroness Thornhill’s question, asking for reassurance that the “failed one size fits all funding systems we’ve had previously won’t be repeated and local authorities will have more genuine autonomy to meet local need”.

Baroness Ritchie of Downpatrick also queried when we could expect a new long-term strategy so homeowners and landlords wouldn’t discover later down the line that they would need to undertake further work to meet changed standards.

Lord Callanan did provide an update on the government’s consultation in the summer about raising energy performance standards of rented properties to EPC band C by 2028. He added: “We will publish our response to that shortly.”