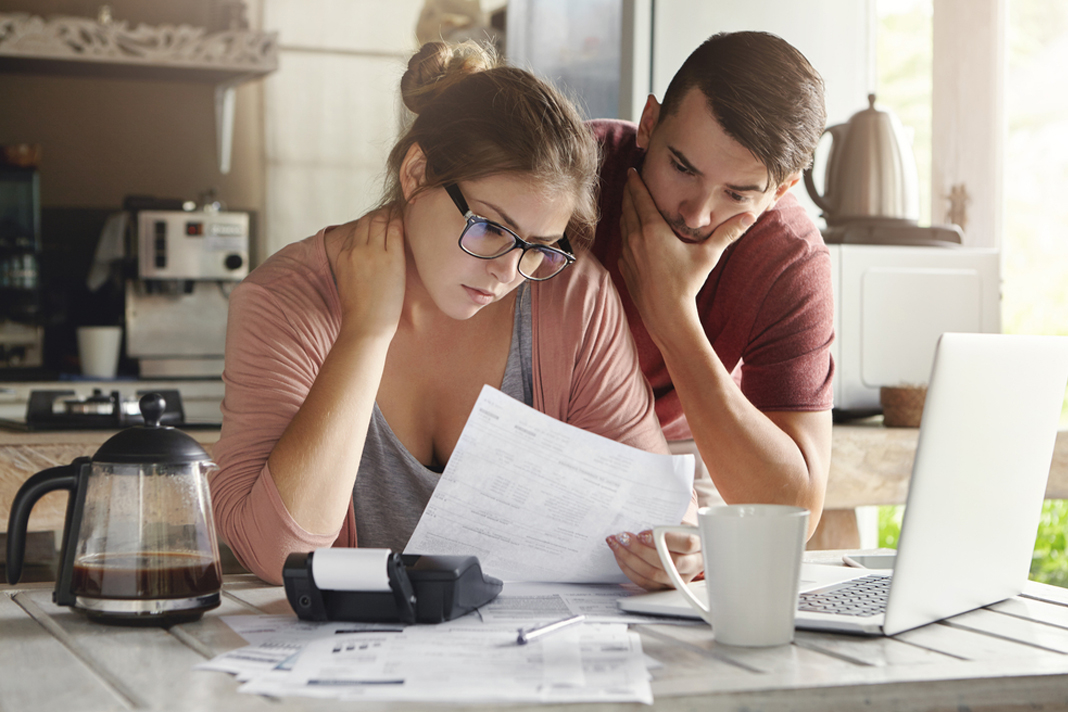 According to reports by the Sunday Times, campaign groups are blaming government ministers for failing to act to prevent a predictable “social disaster”. They claim that the government is about to break its promise that “no one left in financial difficulties owing to the pandemic would be forced out of their homes.”

The courts are expecting a flood of possession applications when the eviction ban ends on the 23rd of August.

Shelter, the homelessness housing charity claims that there could be around one-quarter of a million private tenants having fallen into arrears since the start of the Covid-19 pandemic. Also, a recent YouGov poll undertaken for Shelter shows that 174,000 private tenants have already been threatened with eviction by their landlord or letting agent.

Under the law as it stands normally, anyone who builds-up rent arrears of eight weeks or more is vulnerable to the eviction process. This entails a 2-week notice before the landlord takes the tenant to court. This entails an application for a possession order for arrears of rent, which is mandatory order providing the tenant is at least 2 months’ in arrears.

Landlords can also go down the Section 21 route to seek a mandatory “no-fault” eviction, but in this case two months’ notice is required before the landlord can apply to the court for a possession order.

In practice, neither of these routes to possession is “cut and dried” or straightforward as some of the charities would have us believe, the eviction process is long and convoluted and it can take up to 9 months to have a tenant evicted from rental premises.

Under emergency legislation existing fixed-term contracts were ended by the government due to the coronavirus crisis and the usual notice period was extended to three months instead of two in England’s case and to 6 months in Wales.

As the restrictions are lifted, landlords will need to re-boot the eviction process if they intend to go down that route by issuing a “reinstatement notice” before proceedings can begin. For all new possession applications landlords will have to provide to the court information about the effect that the pandemic has had on their tenant. However, in practice this safeguard my not have any effect on the eventual predictable outcome as currently judges will be bound by the existing mandatory eviction rules and procedure.

An MHCLG housing, communities and local government committee published a report in back in May that warned of a “cliff edge of evictions” when tenants who lost their earnings or jobs were unable to pay their rent.

The committee has alerted ministers to the potential problem and the ‘looming crisis” as they see it by suggesting that judges be given temporary discretionary powers to compel landlords and tenants to work together to find a better solution than the drastic step of eviction.

The government already has plans in place to abolish the so call “no fault evictions” and this is likely to take some time to implement given that the government is already engaged in many other pressing matters with Covid, but the committee is urging Boris Johnson to abolish the process sooner rather than later.

Even though the housing secretary Rober Jenrick stated that “no tenant who has lost income due to the coronavirus will be forced out of their home,” Simon Mullings, who is co-chair of the Housing Law Practitioners Association, told The Times newspaper that Mr Jenrick’s statement is “untrue”.

Mr Mullings is anticipating that local authorities will be hit by a “tidal wave” of homelessness, and they will find themselves in a situation where they are unable to cope, a “social disaster waiting to happen,” he thinks.

Currently the government and senior judges are looking into possible solutions to this problem of tenants struggling with rent arrears and facing possible eviction, for when court proceeding resume.