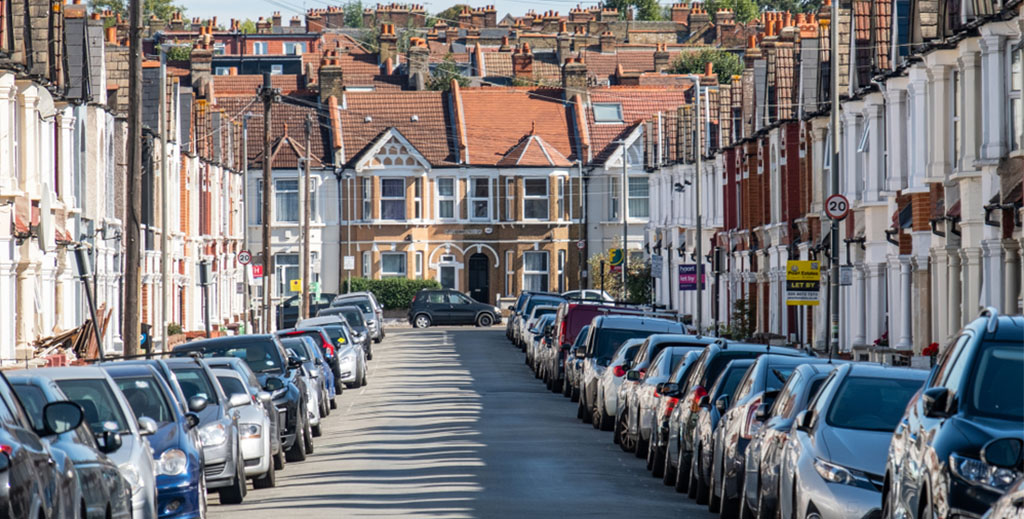 A tenant who was billed £411 for finding her replacement by LudlowThompson has challenged the lettings agency for making unreasonable demands.

Matt Quinton says after his partner disputed the charge and then complained to the Property Ombudsman, LudlowThompson first offered a refund of £333 but then asked them to sign a non-disclosure agreement, promising not to tell anyone about the deal and to inform the Ombudsman that it had resolved the complaint amicably.

Quinton told the Mail Online that his partner moved out of the two-bedroom flat in Tooting (pictured), but as she was part-way through her contract, needed to novate her tenancy — find someone to take over the remaining term in her place — which she did.

She was billed £411 by LudlowThompson, including a charge of £229 for the creation of a new tenancy agreement, as well as inspection and deposit registration fees.

A LudlowThompson spokesman told LandlordZONE: “It is only the landlord’s reasonable costs that we seek to recoup from the tenant, for example the cost of signing up a new tenancy agreement.

“These costs are only charged where the tenant seeks to end their tenancy contract early. Most people would agree that it would not be fair for the landlord to bear the costs created by an early end to the tenancy.”

Quinton said the Act, which went live in full last May, states that fees for a novation must be capped at £50 or cover reasonable costs. He added: “Before the fees crackdown, the firm charged £432 for a novation. Surely the landmark legislation should have achieved more than a £20 reduction?”

Since the law changed a year ago, the Property Ombudsman has registered 207 complaints over unlawful fees — and has so far supported 58 of them while 61 were resolved.

A spokeswoman tells LandlordZONE: “We would strongly urge tenants who find themselves in this position to think carefully about agreeing to anything and to consider raising a formal complaint with the agent, with a view to escalating the issue with the agent’s redress scheme and trading standards.”