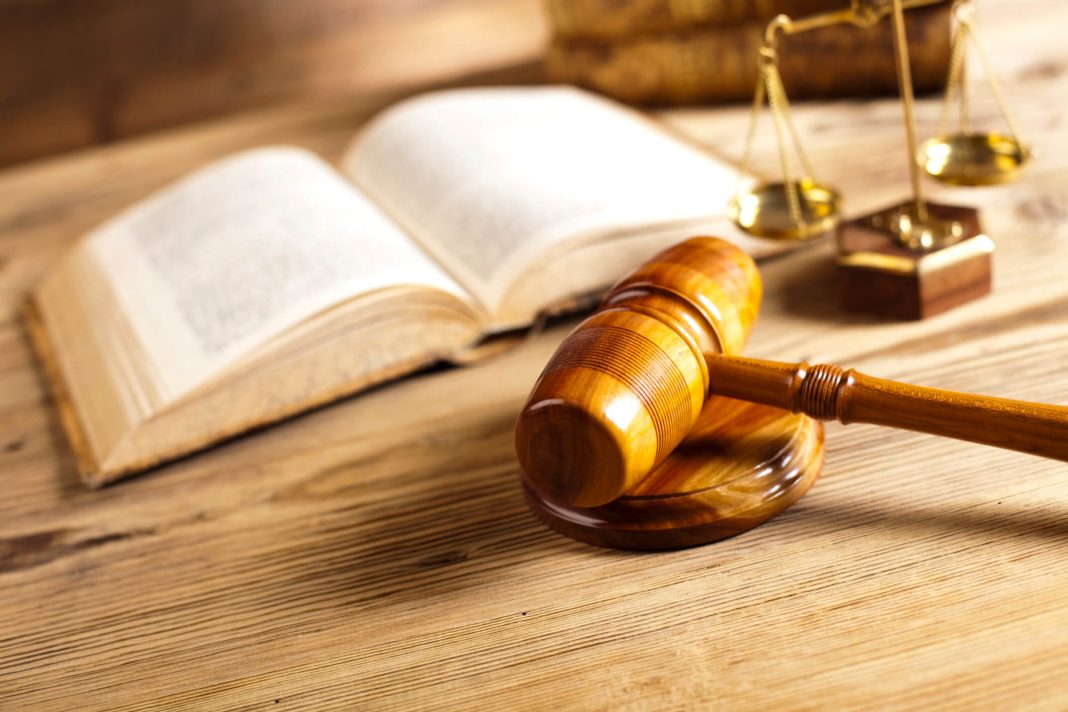 This case relates to properties in Wales and whether a section 8 notice is valid, served when the landlord was not licensed under section 7 of the Housing (Wales) Act 2014.

The cased dates back to 2019 but has since received an appeal court decision, July 2020.

The question was: must a landlord be licensed to serve a notice under section 8 of the Housing Act 1988 (“the 1988 Act”)? If he must, is a notice served by an unlicensed landlord null and void?

In recent years, Welsh and English law have diverged in some important respects and in particular for private rented housing. The Housing (Wales) Act 2014 passed by the National Assembly for Wales (“the Assembly”) includes provision for the regulation of landlords and their agents which has no parallel in England.

Among other things, the Welsh regime requires landlords to be registered in respect of any dwelling let under a “domestic tenancy” and to be licensed to carry out either lettings activities or property management activities for dwellings the subject of “domestic tenancies”.

In Jarvis v Evans the periodic tenants (Mr & Mrs Evans) were in arrears with their rent which led to the landlord servicing notice under section 8 of the Housing Act 1988. The subsequent hearing came before District Judge Pratt in the County Court at Haverfordwest on 24 June 2019 at which the judge made out a possession order.

Appealing the District Judge’s decision, Mr and Mrs Evans asserted that Mr Jarvis “was not licensed or registered at the time that he served the section 8 notice he relied upon” and that it “must follow that service of the same was ineffective”.

The appeal was heard by Her Honour Judge Garland-Thomas, sitting in the County Court at Swansea, on 20 August 2019. Giving judgment the same day she allowed the Evans’ appeal, noting that while Mr Jarvis was a director of his company that was already licensed, Mr Jarvis himself was not registered or licensed when the section 8 notice was served. He had not been registered himself as landlord of the property in his own name until July 2019, after the notice had been served.

The County Court judgement was overturned because the second judge determined that the section 8 notice was invalid. This she argued was because the landlord was not registered under the Rent Smart Wales registration scheme. Although the landlord had in fact completed the required training under the scheme, and had obtained a licence, unfortunately for him this was all in his company’s name. This clashed with the fact that the property and the tenancy were in the landlord’s own name.

This is a case which relates specifically to Wales and the licensing regime there, but it does have implications further afield, i.e. for England.

With the various forms of licensing applicable in England and the various sets of prescribed information which must be served on residential tenants, it leaves many loopholes under which a landlord or her agent can be challenged if anything has been missed when setting up or managing a tenancy.

Secondly, the point about ownership and the tenancy agreement being in alignment with the notice should not be missed.