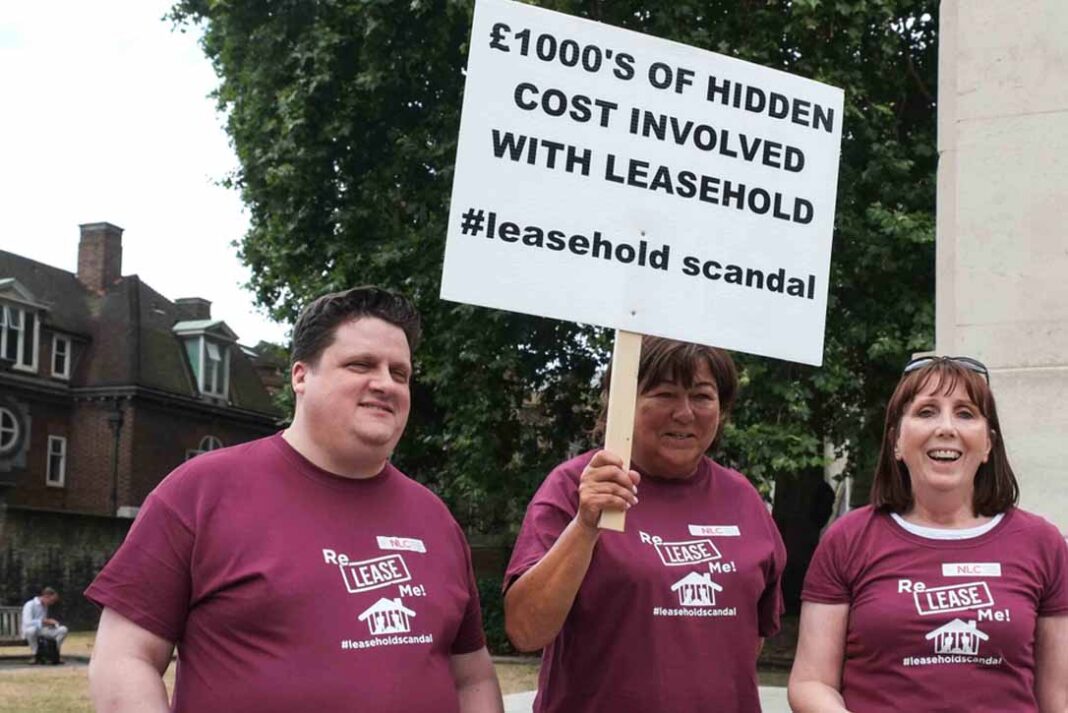 The Law Commission’s proposals on leasehold reform are good news for landlords (who own leasehold properties) and who are planning to extend their leaseholds, a leading firm of solicitors working in the private rental market has claimed.

The recommended shake-up of the outdated leasehold system, which has followed several high profile campaigns including by the National Leasehold Campaign (see above) and court cases, could make it possible for property owners to extend their lease immediately after purchase rather than having to wait for two years, and also enable a much fairer system of extension for existing owners.

The timeframe for the implementation of the reforms has yet to be confirmed, but Cavendish Legal Group (CLG) is expecting an increase in its leasehold work once the new measures are in place.

“The existing system leaves leaseholders in a difficult situation which many feel is unfair,” says Jonathan Frankel, a partner at CLG.

“Ground rents continue to be a concern for buyers and lenders alike, so the desire to eliminate these is extremely welcome.

“If these proposals are adopted by government, I would expect to see huge demand from leaseholders to extend their leases or taking advantage of the enfranchisement route to buy out the freehold altogether.”

The Law Commission proposals include allowing leaseholders to extend their leases by up to 990 years, rather than the current 90 years for flats and 50 years for houses.

This would mean that leaseholders would not be faced with the prospect of the property reverting to the freeholder, and the value of the lease suffering as a result.

The commission has also proposed that leaseholders would no longer have to pay ongoing ground rent, which would have the additional benefit of making it easier for them to secure finance.

“The NLC is delighted that the Law Commission’s reports recognise how badly the current leasehold system is stacked against leaseholders and is recommending adoption of commonhold, and informed and practical routes for existing leaseholders to escape from the nightmares created by this feudal system,” a spokesperson from the National Leasehold Campaign says.

“We need Government to act on these recommendations now. They must not be lost in a sea of endless consultations, further consideration and drift “until Parliamentary time allows”. Leaseholders’ lives are on hold and urgent action is needed.