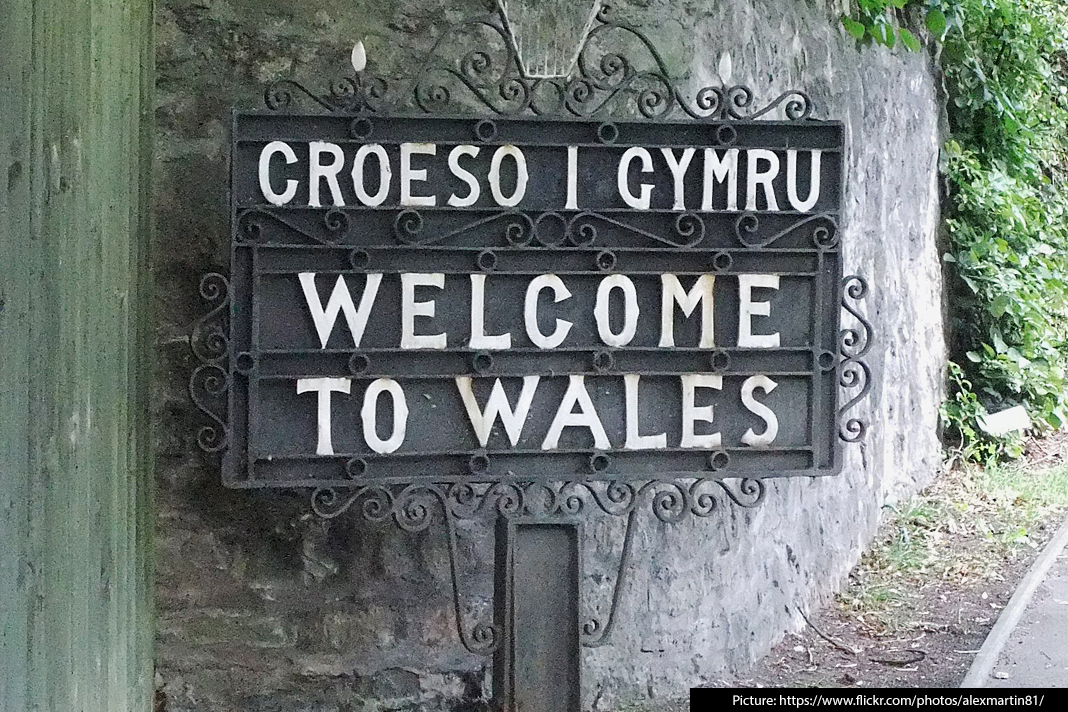 Welsh landlords are to miss out on a property tax handout aimed at helping first-time and cash-strapped buyers in the region.

In a similar move to the Scottish government last week, Welsh finance minister Rebecca Evans has cut the rate payable for properties valued at between £180,000 and £250,000 from 3.5% to zero from 27th July until the end of March 2021.

The change means that about 80% of house sales in Wales will be exempt from paying tax.

But, like Scotland, the change to land transaction tax – the Welsh equivalent to stamp duty – won’t apply to second homes or buy-to-let properties, which have to pay an additional 3% in tax on top of the existing rate for their value.

Evans says: “It will support people looking to purchase their first home or those seeking to move up the property ladder.

“So it will offer more targeted help to those who may be affected by the economic challenges resulting from the pandemic.”

She adds that her decision was “very much a response” to Chancellor Rishi Sunak’s change to the system in England last week, saying the “porous” nature of the Wales-England border was a motivating factor.

In England and Northern Ireland, anyone completing on a main residence costing up to £500,000 between 8th July and 31st March won’t pay any stamp duty, and more expensive properties will only be taxed on their value above that amount.

In England and Northern Ireland, landlords and second home buyers are also included, but will still have to pay the extra 3% of stamp duty they were charged under the previous rules.