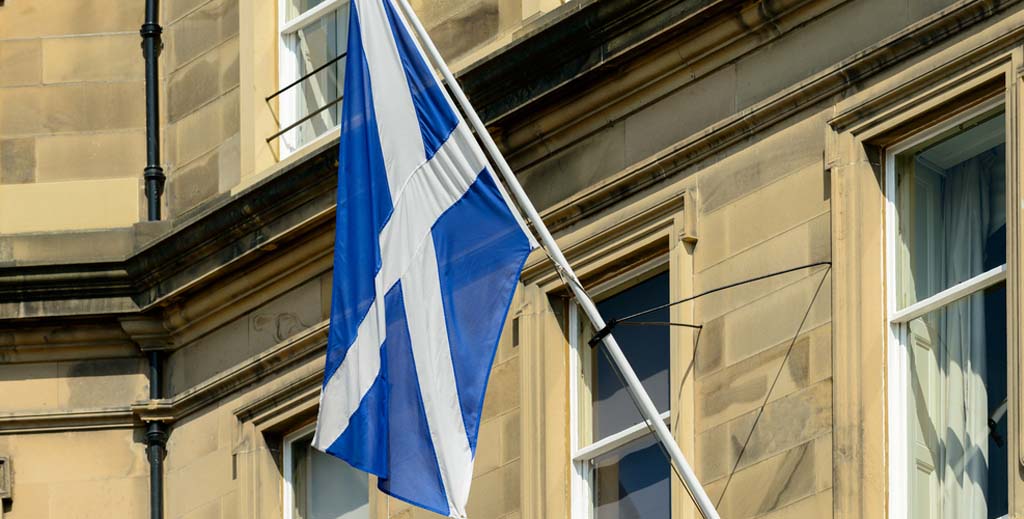 The Scottish government is working through hundreds of submissions to its consultation on Labour MSP Pauline McNeill’s Fair Rents (Scotland) Bill, which finished this week.

It received more than 200 responses, which McNeill says shows a real appetite to fight unfair and unaffordable rents.

The Scottish Labour housing spokesperson adds: “The pandemic has made an already bad situation worse in terms of housing affordability. It’s time that the other parties listened to Scottish Labour and the voices of these respondents and back the bill.”

The bill would cap rent rises at 1% above inflation and give renters protection against excessive or unfair rent increases. Private landlords would also be made to enter the monthly rent and other detailed information into the Scottish Landlord Register.

A previous attempt to get it through parliament was halted by the local government and communities committee in August, which blamed its failure on a heavy workload. The process was re-started in October.

The Scottish Association of Landlords believes the proposals could lead to higher and more frequent rent increases as well as a shortage in the supply of homes.

It fears the bill would act as a disincentive to landlords considering reducing the rent below the open market level in order to attract new tenants or help existing tenants who are in financial difficulty.

Chief executive John Blackwood (pictured) tells LandlordZONE it hasn’t been properly thought through. “We dispute the need for a rent increase cap as the majority of landlords don’t currently increase their tenants’ rent mid tenancy.”

He adds: “We are particularly concerned that it proposes preventing a landlord from increasing the rent within 12 months of an order from the rent officer setting the rent. The tenant would simply need to apply to the rent officer once a year for a determination of a fair rent.”