Home News LATEST: CGT can be reformed to help BOTH landlords and HMRC, say... 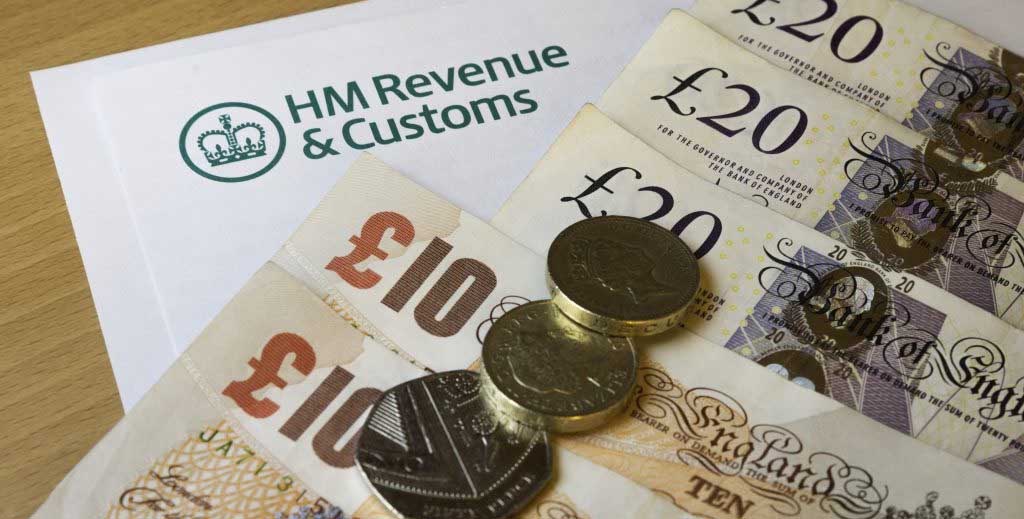 Permanently reducing the Capital Gains Tax (CGT) rate for investment property and raising the general rate would keep both landlords and the taxman happy, according to a leading accountancy body.

The Association of Accounting Technicians (AAT) suggests effectively splitting the difference by only having two rates instead of the current four, so charging 14% for the basic rate and 24% for the higher rate, irrespective of what the asset is.

It follows warnings from property experts that the Government tax advisor’s idea to raise CGT rates up to the levels of income tax – currently 28% on residential property and 20% on other assets – so that higher rate taxpayers face a flat rate of 40 or 45%, could cause a mass exodus of landlords.

Phil Hall (pictured), head of public affairs & public policy, tells LandlordZONE: “This would be a simplification (two rates instead of four) and being lower for residential property investors than it is at present would also help to encourage more house sales.

The 4% increase for other assets would generate additional income for the revenue but would still be much lower than the big increases, to bring into line with income tax rates, that others have suggested.”

Landlord Pete Coleman who’s based in Scarborough, reckons it could be a good workable solution.

He tells LandlordZONE: “I’m a retired accountant and wish to be a retired landlord but still have two properties, both in Whitby, that I’ve had since the 1970s and won’t be selling while CGT is so high – and I’m worried it could go even higher.”

Read more about the CGT proposals.