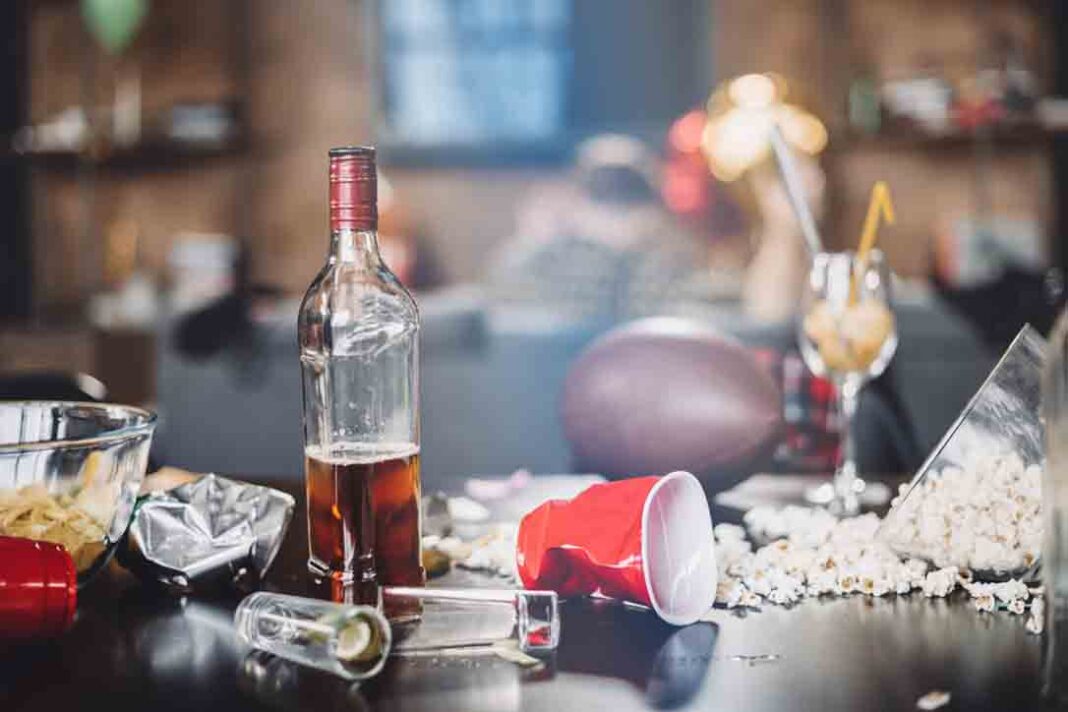 Airbnb has rolled out new rules for under-25s in the US to combat unauthorised parties and protect neighbours from problems at its short-term lets, rules which are likely to later be introduced in the UK – which has a well documented and ongoing problem with short-lets ‘house parties’.

Following Canada’s lead, guests in the US under 25 with less than three positive reviews now won’t be allowed to book entire home listings in their local area on the platform.

Airbnb says that since it launched the policy in Canada, the number of unauthorised parties booked by guests under 25 has, “experienced a meaningful drop”. It adds that the new restriction will only impact a small number of overall bookings.

American guests under 25 can still book any type of listing outside their local area or private rooms and hotel rooms through Airbnb, regardless of where they live. And younger guests with at least three positive reviews and without any negative reviews on Airbnb won’t be subject to the restrictions.

A spokesman says: “There will always be people who work to find ways around our trust and safety protections, and we know that people over the age of 24 are perfectly capable of booking a home for the wrong reasons, too.

But based on the positive impact this policy has had on unauthorised parties booked by guests under 25, we believe this is the right action to continue to protect the safety of our community.”

A recent incident in Denmark Hill, London, at an Airbnb property where a woman was stabbed during a large-scale fight at a party shows that short-term lets being used inappropriately remains a concern in the UK, although Airbnb has yet to introduce similar rules here.