Home News Landlords will NOT have to allow tenants with pets, claims expert 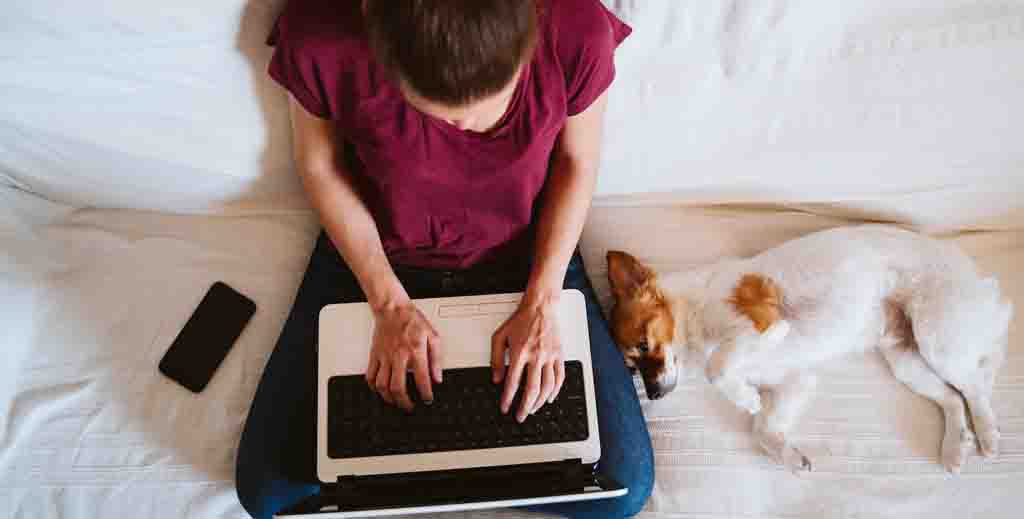 Leading property lawyer David Smith has re-assured landlords that they will not be forced to take tenants as pets, despite two recent initiatives.

Smith, who works for London legal firm JMW and is often seen in parliament advising MPs on rental law and policy, says the MP’s pets bill is ‘unlikely’ to see the light of day and that the new model tenancy is not mandatory, despite frequent claims to the contrary.

“The Dogs and Domestic Animals (Accommodation and Protection) Bill is a ten-minute rule bill and won’t go anywhere in parliament – it won’t happen,” he says.

He has a point – although it got through it’s first reading, the bill was supposed to get its second reading on the 29th January but this has yet to materialise.

“Also, I’ve seen loads of local press articles claiming that landlords have to accept pets now either based on Rosindell’s proposed bill or the recent change to the government’s model tenancy agreement.

“But that is not the case – and neither do I think it will ever be the case.”

He told landlords and letting agents attending the webinar ‘not to worry about having to accept tenants with pets’.

Rosindell (pictured) believes otherwise. He is hosting an online event in partnership with the Society for Companion Animal Studies on 26th February, which is calling for a ‘pet in every home’ and is therefore supporting his bill, along with Battersea Dogs & Cats Home and campaigning group PAAWS.