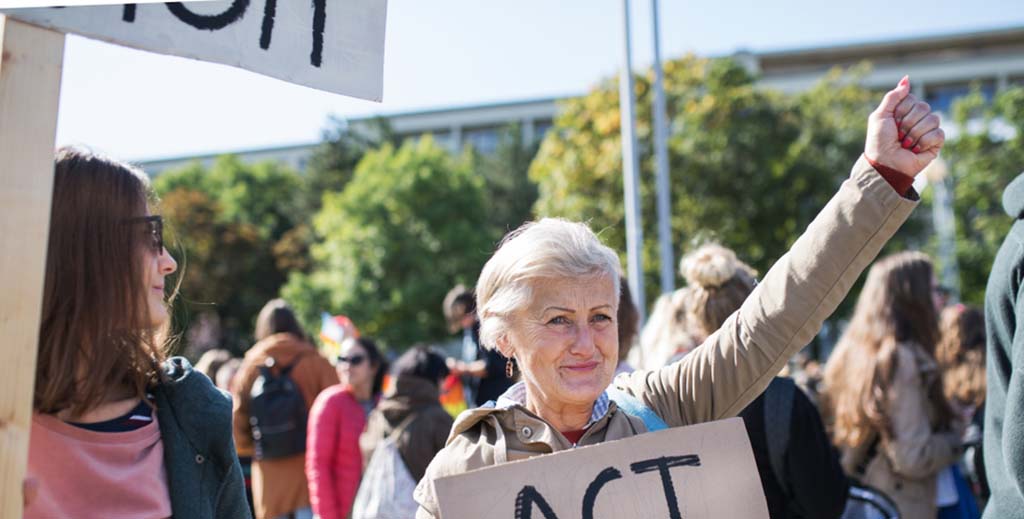 It is helping local landlords in Ealing fight plans for increased selective licensing and additional licensing in the borough and is waiting to see if its involvement will help to sway the council.

CEO Peter Littlewood (pictured) says it takes a core of local landlords or agents to start taking up a cause. “It makes a big difference when someone local writes to councillors – and we have that in Ealing,” he tells LandlordZONE.

“Local landlords rallied round but we intentionally didn’t give them a template to use as it’s better if they write in their own words, and as a result, some have written amazing, detailed letters.”

Westminster is another London authority with plans to introduce a discretionary licensing scheme for all HMOs, however Littlewood says: “We’re a small organisation and can’t fight them all, we can only fight the ones where there’s sufficient local opinion.”

He adds: “It would be much better for landlords to have a ‘virtual wallet’ or property passport where they could have their EPC report and a unique reference number – then you wouldn’t need licensing schemes.”

The landlord group, which covers a large area, from Bournemouth, across to Essex and up to High Wycombe, is also focusing its attention on the issue of energy and the new EPC minimum standard.

It believes the proposal that new tenancies must have an energy rating of at least C by 2025 won’t give all landlords enough time to make the necessary improvements if they don’t have a long enough void period.

It is urging the government to give landlords more practical advice about making improvements, using digital EPCs with links to information on available grants.

iHowz is holding its first physical meeting in 18 months in London later this month and hopes to hold meetings in Brighton and Southampton soon.

LATEST: Landlords slam council over ‘keeping them in the dark’ about licensing plans