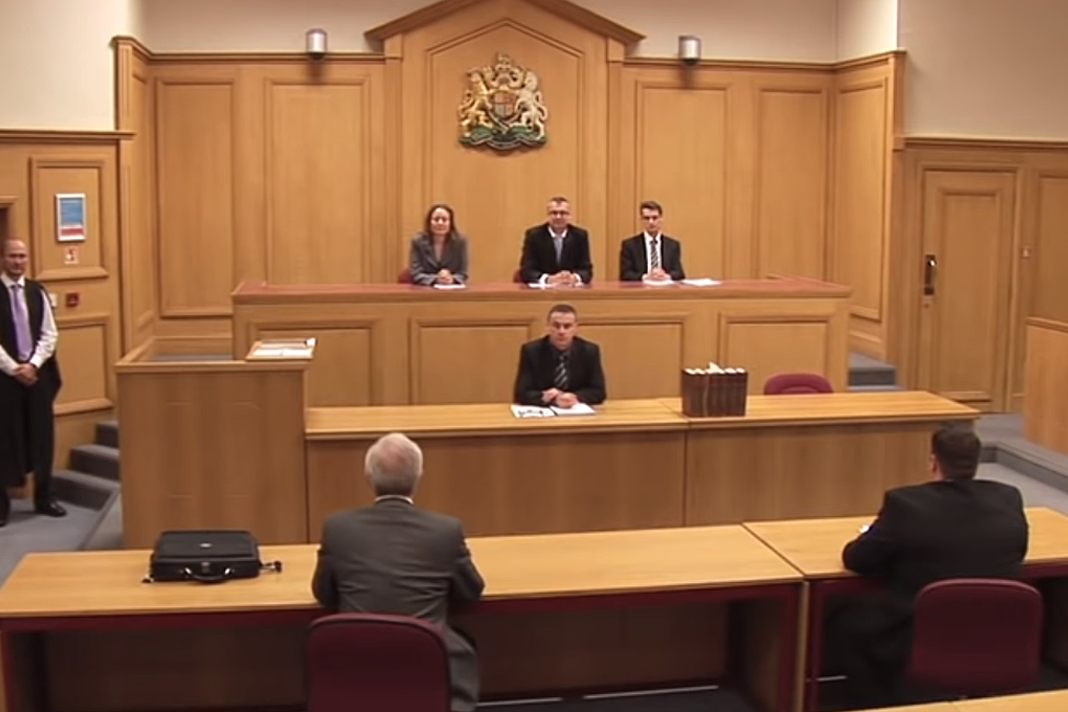 Waltham Forest Council has brought two successful prosecutions against landlords over their flouting of planning laws.

Landlords Mr and Mrs Khilji and company director Mohammed Raja Iqbal have been prosecuted by the council and heavily fined for making changes to their properties without proper planning applications and consent, and refusing to re-instate when they were caught out.

Mr and Mrs Khilji of Sylvester Road, Walthamstow refused to revert a property they converted into flats back to its original configuration, despite warnings, and were eventually brought to court over the matter.

The Khiljis were found guilty of illegally converting a property on Rochdale Road, Leyton into two self-contained flats. Plus they failed to comply with an enforcement notice which required them to return the property to its original structure.

They pleaded guilty at the Thames Magistrates Court, following which the case was referred to Snaresbrook Crown Court for sentencing. Whereupon a combined sum of £421,837.89 was awarded for fines and prosecution costs in two cases under the Proceeds of Crime Act, the sum representing the profit from the committed crimes.

In a separate case, the Council Planning Enforcement Team investigated Iqbal, a landlord and a director of Premier Home Investments Ltd, a property company based on Hoe Street, Walthamstow.

Iqbal failed to comply with a planning enforcement notice relating to 65 St James’s Street, Walthamstow, where he had built, without planning permission, a three-story extension, and had converted the upper floor of the house into separate flats.

Iqbal was prosecuted at Snaresbrook Crown Court after failing to demolish the extension and reinstate the original two-story structure following the issue of an enforcement order.

“People who flout planning rules for their own financial gain need to understand that we will take necessary enforcement action.

“We will consider action under Proceeds of Crime Act whenever appropriate so that we take away the financial benefit of this criminal activity.”