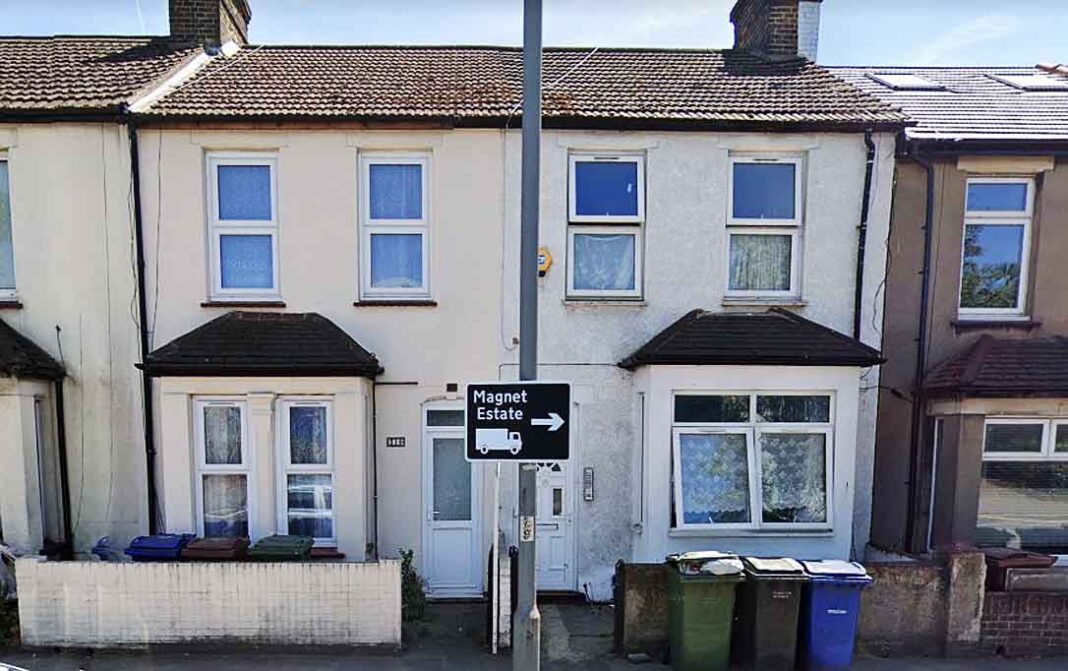 A London landlord has said he intends to appeal a court decision to fine him and his company a combined £18,400 for failing to provide adequate living conditions for tenants at an HMO property following a long-running battle with the local authority.

The fines followed an investigation by Thurrock Council in Essex back in 2017 at an address in the town operated by Sternlicht on London Road (pictured).

It found that four of the rooms were under-size but during an earlier hearing it was claimed that the council’s room measurements were inaccurate. At the same earlier hearing Palmview estates and both Sterlicht and another family member were cleared of failing to apply for an HMO, and the council accepted that their tenants had been ‘difficult’.

Nevertheless, prohibitions orders were made on the four rooms but, when inspectors returned in 2019, it was found that two of the rooms had been let to new tenants.

Sternlicht was also issued a Civil Penalty Notice for the same property for breaches found under the HMO management regulations including inadequate fire safety measures, a water leak and a defective boiler.

Barry Johnson (pictured), cabinet member for housing, said: “Landlords and letting agents must ensure any properties they rent out are up to code and are licensed, where appropriate. Failure to do so is an offence which can result in prosecution or a fine of up to £30,000.”