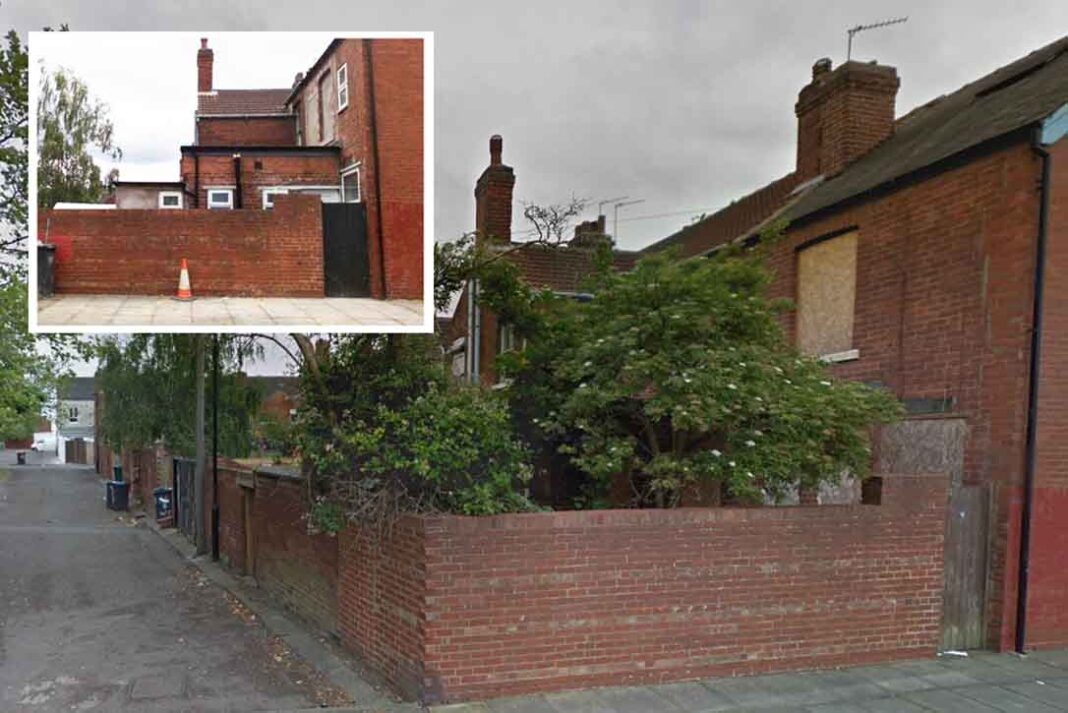 A Doncaster landlord who took his case all the way to the High Court after failing to get retrospective planning permission for an extension has lost the appeal.

His local council first found out about the first-floor extension on the back of the house in Kirk Street, Hexthorpe, after receiving a complaint from a member of the public in 2016.

This prompted the landlord to submit a retrospective planning application later that year, however, this was rejected by Doncaster Council which said the building breached planning regulations due to its unsuitable design, which didn’t fit in with the surrounding area.

The council took enforcement action in April 2017, ordering the landlord to take down the extension and return the house back to its former condition by September.

He appealed but the decision was upheld. But, when he didn’t comply with the enforcement notice for almost 20 months, council planning officers raised a prosecution in the local magistrates’ court.

The landlord opted to escalate the case to Sheffield Crown Court instead, where he pleaded not guilty but was fined £15,000 plus costs. He then took his appeal to the High Court, which has dismissed the case and upheld the fine. He’s now removed the extension.

“In this case, planning harm was identified, this was endorsed by the planning officer’s decision to refuse planning permission, this was further advocated by the appeal decision of the Planning Inspectorate.

“It is always advisable to seek the correct planning advise before commencing any development, to avoid potential enforcement action.”

Abusive behaviour by tenants is on the rise, claims Doncaster landlord