Home News Landlord pays £90,000 in fines and costs for unlicenced houses, even though... 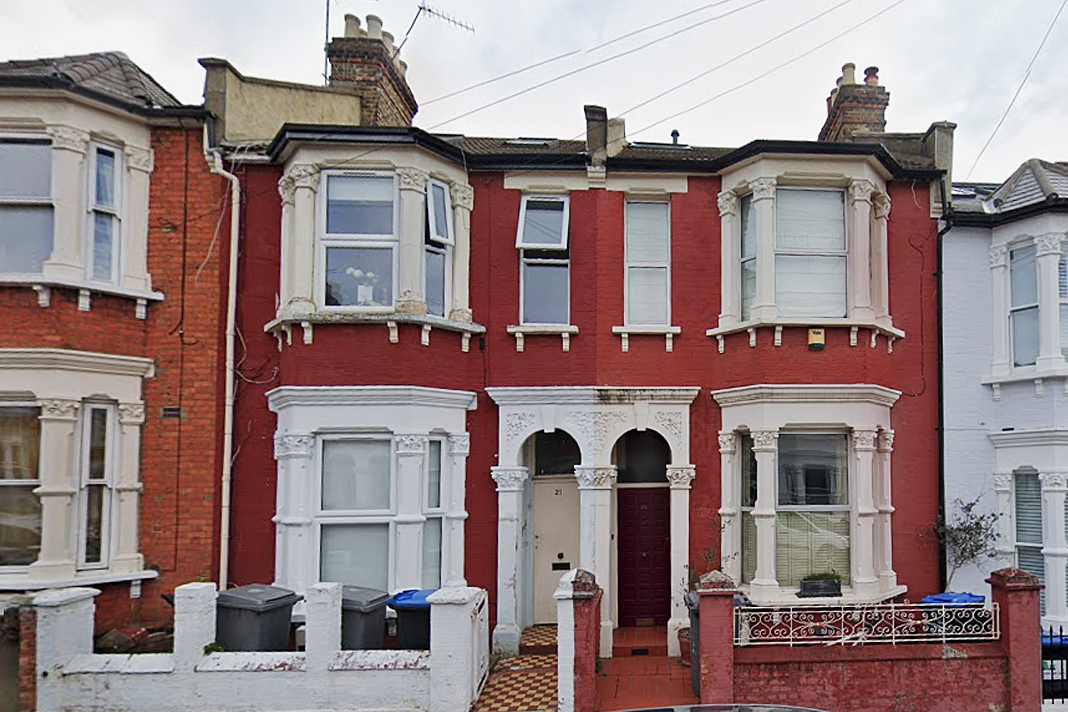 London Borough of Brent is latest council to get tough with landlords who don’t register their properties within Selective Licensing scheme areas.

A landlord in London is the latest to be fined for renting out unlicenced properties within a Selective Licensing scheme and is to pay a total of £90,763 despite the properties (one of which is pictured) not giving council inspectors any serious concerns.

Stephen Ige, aged 49, has pleaded guilty to renting out three unlicenced properties within the London Borough of Brent after being told by council representatives several times that he needed to comply.

The size of the fines also reflects the fact that Ige is a repeat offender, having previously been found to have illegally let two other properties in the area. He was later fined £5,000 for each property but subsequently applied for licences for the two properties.

Brent’s Selective Licensing schemes operate in the wards of Dudden Hill, Kensal Green, Kilburn, Mapesbury and Queen’s Park, although a further 13 wards may soon be included if the borough’s recent application to the Secretary of State is given the green light.

“Renting out a property is a serious business and in Brent we have introduced selective licensing to ensure that tenants are living in safe, well managed homes,” says Brent Council’s cabinet member for housing and welfare reform Cllr Eleanor Southwood.

“If you are a landlord in selective licensing area, failing to licence your property puts you at risk of being prosecuted and fined. “While the council did not identify any serious concerns with the current state of Ige’s properties, our licensing scheme is designed to give tenants confidence that they are living in homes that are safe.”