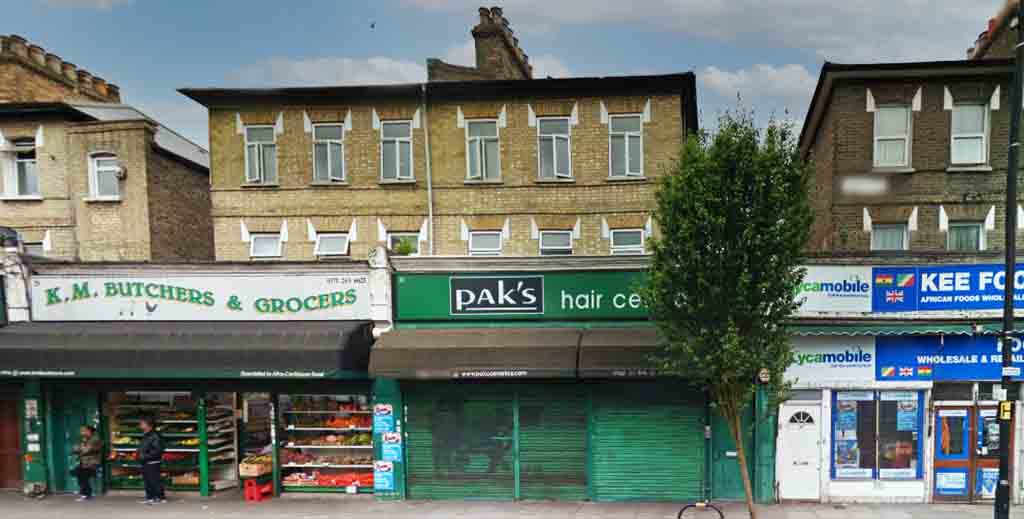 A rogue landlord who created a sham tenancy agreement to dodge HMO rules has been fined £10,000.

Tanvir Hussain had appealed the original fine from Islington Council but this has been thrown out by a First Tier Tribunal which ruled that he had named only four of the six tenants on the tenancy agreement to circumvent HMO regulatory provisions.

The house in Stroud Green Road, London, had been let under a 12-month assured shorthold agreement in 2015 to Mr Millen, Miss Johnston, Miss Harvey and Miss Morris.

The freehold was owned by Hussain’s brother, Jangeer Hussain, and managed at the time by Liberty Estate Agents.

During an Islington Council inspection in 2019, it found there were six occupiers and discovered breaches including blocked escape routes, poorly maintained fire alarm and no notices displayed for escape routes.

Hussain told them that except for Mr Millen and (possibly) Miss Curd who lived with him as a single household, the other occupants of the property were there unlawfully.

He admitted he operated a “light touch” in relation to his duties as the landlord – despite operating a commercial business from the ground floor premises. He said that except for receiving the rent from Liberty, he did not visit or inspect the property.

The tenants said the tenancy had originally been granted to six people and that there were five bedrooms.

They said Liberty had insisted that only four tenants were named on the agreement and it advised them that there was no limit on the number of people who could live there. The Tribunal agreed that Liberty was acting on Hussain’s authority, aimed at circumventing HMO rules.

It reduced the original £14,999 fine because seven of the eight breaches were resolved.