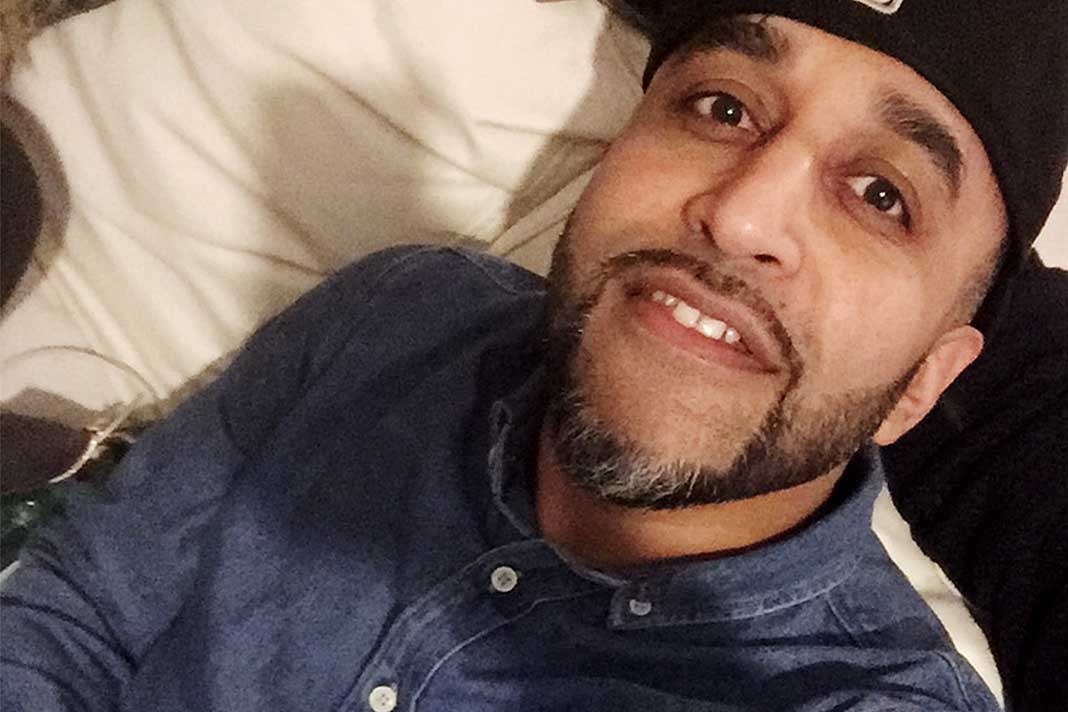 As the nation claps its NHS and other front line heroes, LandlordZONE highlights the landlords who are going the extra mile for their tenants during this challenging time for everyone involved in the private rental market.

London landlord Romel Miah literally has a lot on his plate. Not only is he a landlord and restauranteur, but he’s also been busy sending hundreds of meals to NHS frontline workers and dropping off groceries for house-bound neighbours.

And when one of his tenants fell ill with Coronavirus earlier this month, Romel, from Mill Hill in London, immediately offered to help, as the tenant – a former colleague and Nepalese national – has no family in the UK.

Says Romel: “I immediately sent him a text saying that I would help him however I could. I also told him he didn’t have to worry about paying rent or bills.”

After two weeks on a ventilator, the tenant self-isolated at home. “I dropped off shopping and meals from the restaurant for him as he needed to keep away from the other tenants,” says Romel.

“I’ve also said not to worry about paying rent for the next three months while he’s furloughed. To say he was grateful was an understatement, especially as his current employer didn’t check up on him or help out. I’m just glad he’s made a full recovery.”

Romel turned the property into an HMO five years ago and has had the same five tenants since then. He’s proud of his good relationship with the tenants as well as the customers at his restaurant and takeaway who’ve partly helped to fund the initiative to make and send out hundreds of meals to the NHS.

“We’re now preparing food for Muslim NHS staff who are fasting during Ramadan and have just sent 300 boxes to a hospital in Tottenham,” he says. “I’ve always been involved with charity, but this is the first time I’ve done anything on this scale. I just enjoy giving back to the community.”