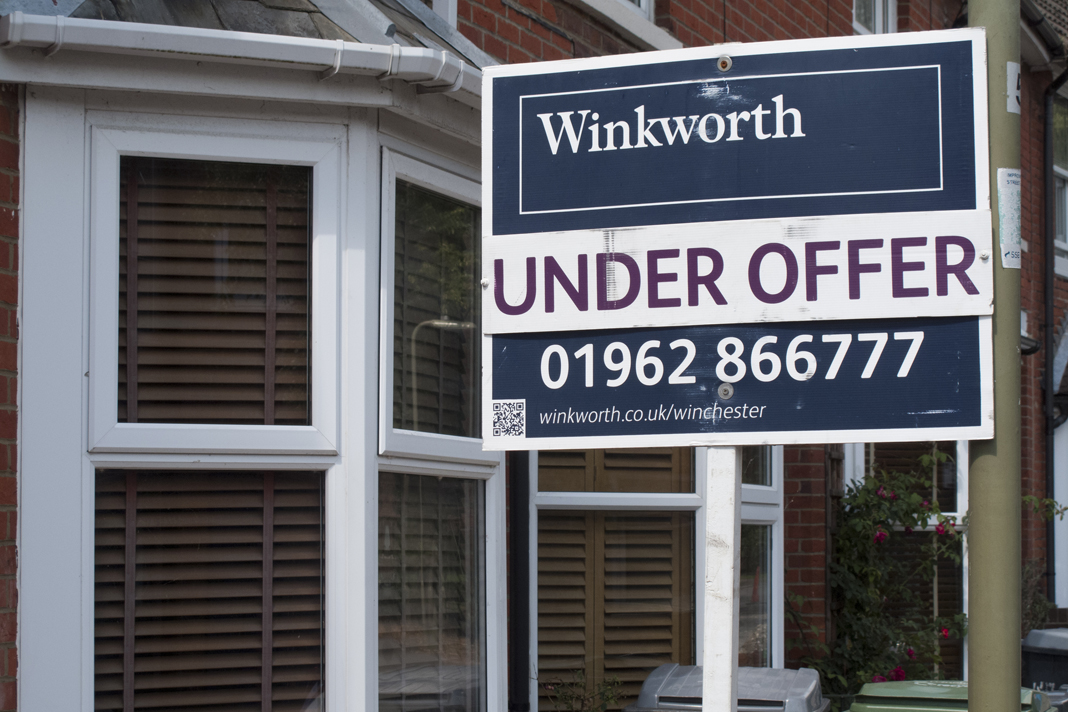 As government tax and regulation bites, landlords with smaller portfolios are leaving while those who remain tend to have larger portfolios, says Hamptons International.

The number of landlords has decreased by 8% since 2017 to 2.66 million, latest research from estate agency Hamptons International reveals.

This is the lowest number of private landlords in the market for over seven years and also clear evidence that the government’s efforts to chase smaller landlords out of the market is working.
Hamptons says the average size of a portfolio is rising as tax and regulatory burdens have caused some accidental and smaller landlords to leave the sector.

The figures show that 30% of all landlords now own more than one property, the highest percentage on record.
Landlords with the largest portfolios are in the North East, Yorkshire and the Humber and London, and those in Wales and Scotland have smaller than average portfolios.

Bigger portfolios
“While 222,570 landlords have left the sector since 2017 due to tax and regulatory changes, those who have stayed tend to have bigger portfolios – a further sign that the sector is professionalising,” says Aneisha Beveridge, Head of Research at Hamptons International.
“An average landlord in Great Britain owned 1.93 properties last year, the highest level since 2009.”
The number of landlords in the UK increased dramatically after the 2007/8 financial crash as rock bottom interest rates persuaded many people to invest in property rather than savings accounts, rising from 1.4 million in 2007 to nearly 2.9 million by 2017.
Despite the increases in portfolio size tracked by Hamptons, the exit of landlords is sucking stock out of the market.
In 2017 there were 5.29 million private rented homes but last year there were just 5.13 million.