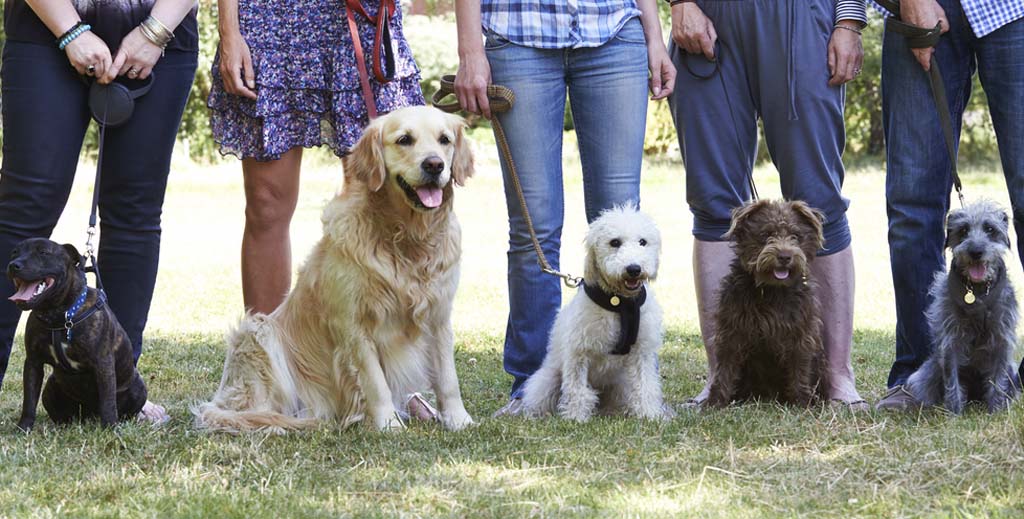 Homeless people in Worthing have joined dog training sessions to show landlords that they’re responsible owners, with a national roll-out planned by the charity involved.

The innovative pilot scheme, organised by Adur & Worthing Councils along with homeless charity Turning Tides, aims to help homeless dog-owners and those in temporary accommodation increase their chance of finding a permanent home, when most tenancy agreements include a ‘no pet’ clause.

Sam Bashall, 49, who lives in a homeless hostel, fled an abusive relationship but was forced to leave her flat with dog Blakey because the landlord wouldn’t allow pets.

She previously spent eight months living in a tent, but without any family apart from her dog, refuses to give him up.

Sam is now hopeful that doing the training course can help them find a proper home.

“I was told I could get rid of Blakey or find him a foster carer but that was never going to happen,” she says.

I invite landlords to come and meet him, to see how well-behaved he is. Like most dog owners, I look after Blakey well and always clear up after him.”

A Bill aimed at banishing the no-pet clause for rented homes is due to have its second reading in the Commons later this month.

Conservative MP Andrew Rosindell’s Dogs and Domestic Animals (Accommodation and Protection) Bill aims to give tenants the right to live with their pet – provided they can prove they are responsible and caring – and was sparked by the death of John Chadwick, who took his own life in 2017 after being separated from his pets while being rehomed.