Home News When a corporate becomes a party pad: how landlords are being let... 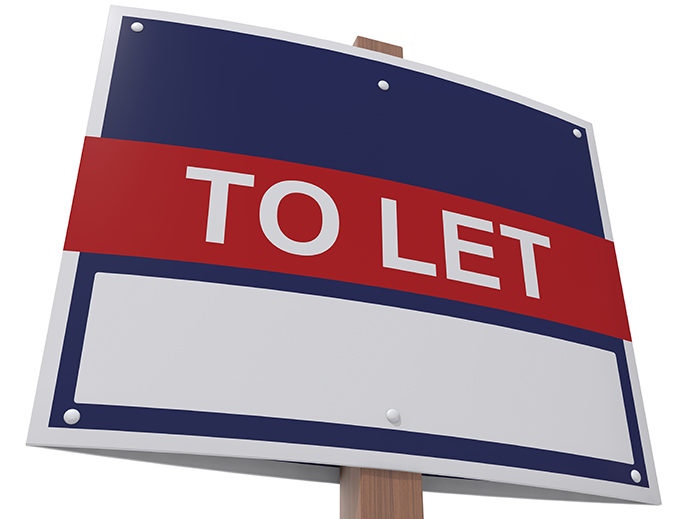 One landlord tells LandlordZone of his ongoing dealings with a ‘corporate let’ company who promised him an embassy tenant – and instead have turned his property into party central.

When Panos Liassi bought his three-bed flat in Chelsea, he decided it made more financial sense to rent it out to cover the large mortgage – and to rent somewhere cheaper for himself to live in.

His lettings agent, from a leading national agency, recommended a specialist ‘rent-to-rent’ company who promised him the perfect tenant. But his flat ended up being sublet on a nightly basis to AirBnB guests who treated it as a party pad. “They told me he a single guy who works for the French embassy. They even sent an email, apparently from the embassy, showing me he was an employee,” says Lassi. “The agent reassured me that they had worked with this client for five years, so I didn’t need to ask for a deposit and I should drop the rent by £500 a month to just over £3,000,” he says.

Liassi agreed a two-year fixed rent contract without a break clause. But neighbours and the council soon began to complain about the noise and disturbance – and he realised his flat was being sub-let for short lets. “The agent is advertising the flat for up to eight people a night on AirBnB and earning £7,000 a month,” says Lassi. “When I asked my lettings agent, who is charging 11% to find me a decent tenant, they said they had no idea about any of this.”

Liassi is fortunate, at least, in receiving the rent that was agreed with the company. But he fears taking the company to court will cost him thousands of pounds and several months – and he may still lose. “I’ve weighed up my options and decided the lease to run its course,” he says.

He is also worried about heavy wear and tear on his property – “I didn’t agree to rent it out nightly,” he says. “We found cigarette butts stuck in the drain hole on the roof terrace, which caused water to flood in to my neighbour’s apartment below. My insurance has doubled to £5,000 a year as a result,” says Liassi.

As his mortgage company, insurance company and the council disallow use of this property for short lets, he is also potentially in breach of various contracts. “I’m taking all the risk. The bank view me as a victim, but the insurance company say it could be a problem,” says Lassi, who is now seeking damages and a refunded of his fees from the lettings agent.

There is a desperate need for regulation surrounding rent to rent companies, says Paul Shamplina, founder of Landlord Action, who is familiar with Lassi’s case.

“There are more and more of these serviced apartments and rent-to-rent companies in the industry because of the growth in the shared economy and increasing rents. Demand is especially strong in London,” says Shamplina.

“Lettings agents need to be much more transparent and stringent about the companies who are taking out the rental. They also need to explain the repercussions to landlords – the endless possible breaches, such as sub-letting in a block, renting to illegal immigrants, and issues of anti-social behaviour and noise,” he adds.

“We need a trade body or association that oversees the guaranteed rent and rent-to-rent sectors so that landlords and sub-tenants know who to pay their money to and who to deal with if anything goes wrong. At the moment, it’s the Wild West.”