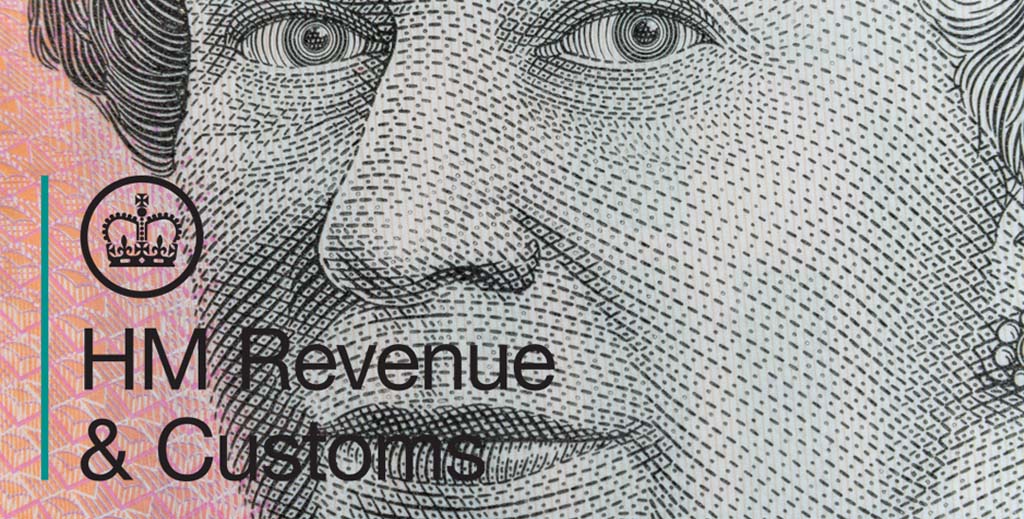 HMRC says that when claiming the relief on purchases of mixed-use buildings, tax should be calculated without using the 3% surcharge, even for purchases made by companies.

This means that the effective tax rate might be lower than 3% and those who claimed the relief within the last four years (having paid tax including the 3% surcharge) are due a refund.

When buying a building with retail premises and four flats above it for £1.5m, landlords will now save £27,000 in stamp duty surcharges, according to tax advisers Blick Rothenberg.

The clarified rules will also make it more attractive for landlords to buy mixed use buildings in future, according to partner Sean Randall (pictured), who says it’s good news for buyers of mixed use buildings, irrespective of the size of the residential element.

He adds: “A significant tax saving may be due, for example on a single mixed use building containing four flats, as well as on a purpose-built private-rented sector development containing 2,000 flats.”