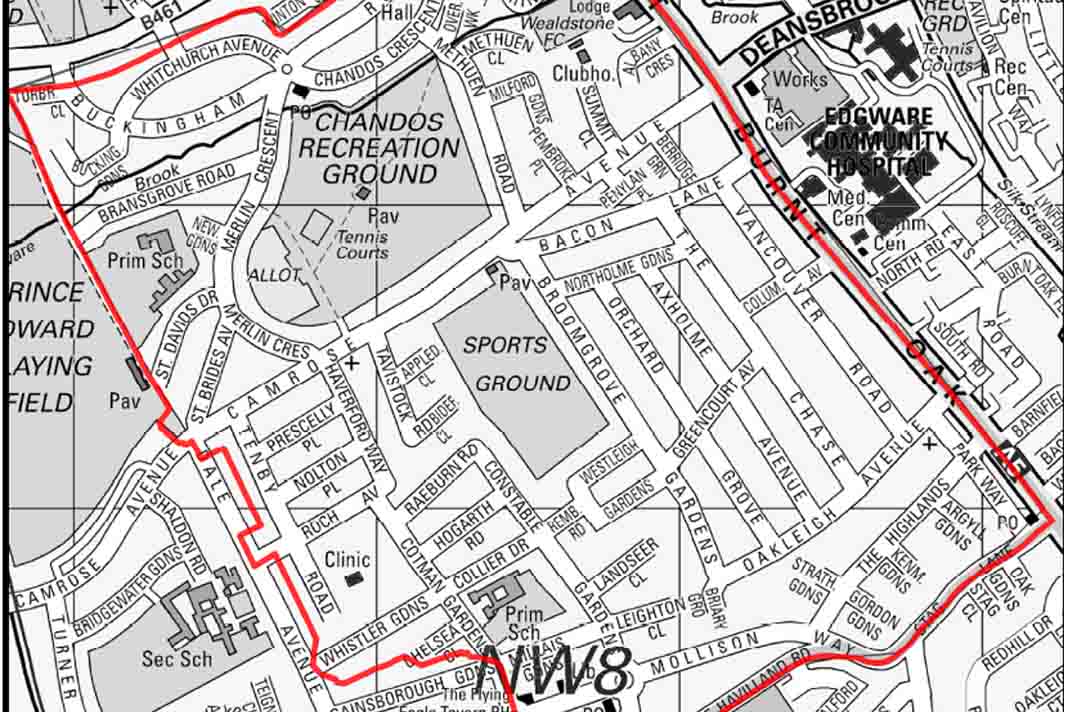 Harrow Council wants landlords to have their say on whether to renew the London borough’s selective licensing scheme.

It hopes to extend the current scheme in its Edgware ward which ends this year so it can make sure fire safety standards, basic amenities and the general management of rented properties are being met.

“The scheme will allow us to take tougher action and ensure the safety and wellbeing of residents,” she says. “We’ll be working closely with the police, landlords, and tenants to make the area a better place to live and work.”

Under the scheme, all private rented properties will have to pay £550 for a five-year licence.

Harrow’s additional licensing scheme licenses all HMOs throughout the borough, including all private rented houses and flats with three or more occupants who are not all related and share a kitchen or bathroom.

It also has two selective licensing schemes in the Wealdstone and Edgware wards.

Landlords, as well as members of the public, are being encouraged to contribute to the consultation which closes on 14th August.