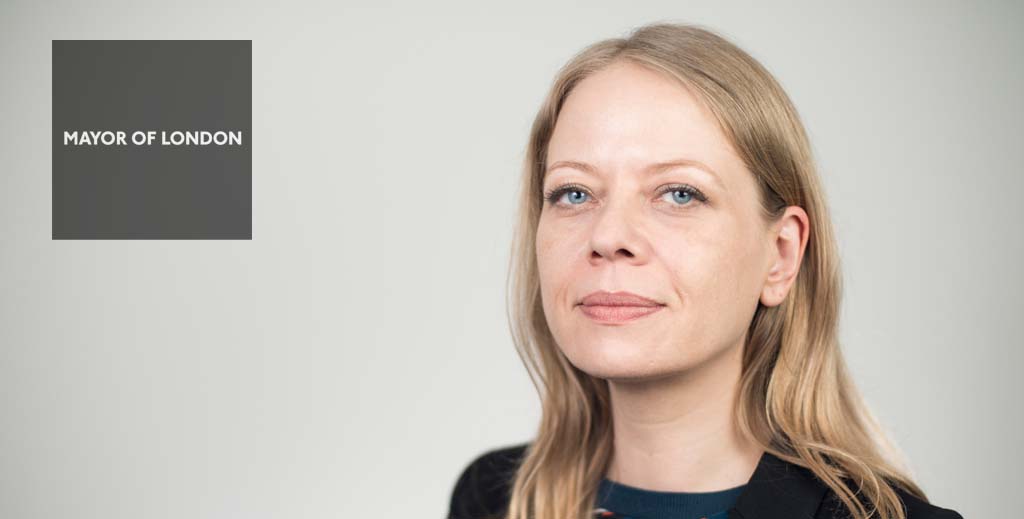 Green party candidate Sian Berry has taken aim at landlords in the capital in her bid to oust London mayor Sadiq Khan.

The long-term renter pledged to strengthen renters’ rights, provide security from unfair evictions and protect them from soaring rents if she wins the upcoming election.

Her manifesto includes winning rent control powers, fighting for the abolition of no-fault evictions, and supporting renters to set up co-ops to buy out their landlords.

Berry has lived in six rented properties since moving to London in 1997 and has focused on renters’ rights as an assembly member.

In 2016 she published the My Big Renters Survey which highlighted the scale of dissatisfaction among London’s renters, with problems including rocketing rent costs, incomplete repairs, lost deposits and fear of losing their homes at the end of each annual contract.

She says she pushed the current mayor for more than three years to acknowledge the need for rent controls in London, pushed back on dodgy definitions of ‘affordable’ housing, achieved a big change in policy to give residents the power to vote down plans that demolish council homes, and won cross party support for ring-fenced funding for young people facing homelessness.

As the official election period begins this week, leading up to the vote on 6th May, she has also promised to work with mayors from other cities to force change.

Says Berry: “Almost every other major city has lower rents than London. Almost every other EU country has better protections for tenants. London needs a mayor who will be a real champion for renters, bringing down skyrocketing rents and bringing up the standards of housing. It’s time for a Green mayor.”

Read more about the mayoral race.

Leave a Reply to Just a random guy Cancel reply