Home News Government tells students one last time: you’re not being let off your... 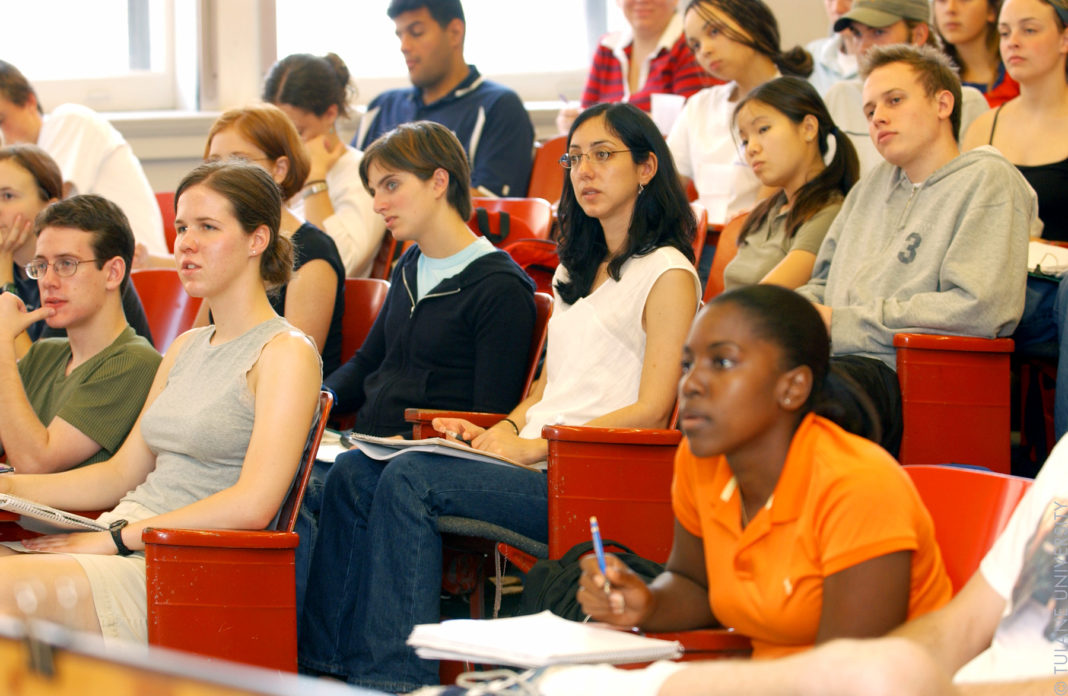 Education minister Michelle Donelan confirms Johnson government has no intention of helping students who live in private rented accommodation despite a noisy campaign conducted by the NUS.

The Government has confirmed once more that it won’t be handing out cash to help students survive the crisis, despite rising cries of anguish from student organisations.

Unlike Scotland, where the government has provided a £5 million package of emergency support for those suffering COVID-19 hardships, and is also about to enable tenants to quit tenancies early, Westminster has demurred.

In answer to a Parliamentary written question from Catherine West, Shadow Minister for Foreign and Commonwealth Affairs, Education Minister Michelle Donelan said students should approach landlords with requests for help.

West asked what steps the department was taking to support university students with accommodation they could no longer use because of the Covid-19 outbreak.

Donelan replied that students who were tenants with individual private landlords could discuss the possibility of an early release from their tenancy agreement, as they might be entitled to a refund, depending on the terms of their contract.

She added: “Tenants without an agreed release date are still liable for their rent and should pay this as usual. They should speak to their landlord if they think they will have difficulty meeting a rental payment.”

Donelan also referred students to Citizens Advice and suggested they raise a complaint under the accommodation codes of practice.

The National Union of Students (NUS) has written to private landlords with a list of demands to help student renters financially survive the crisis, including rent subsidies, reductions or waivers for six months for those impacted by Coronavirus, and no rent increases for the next 12 months.