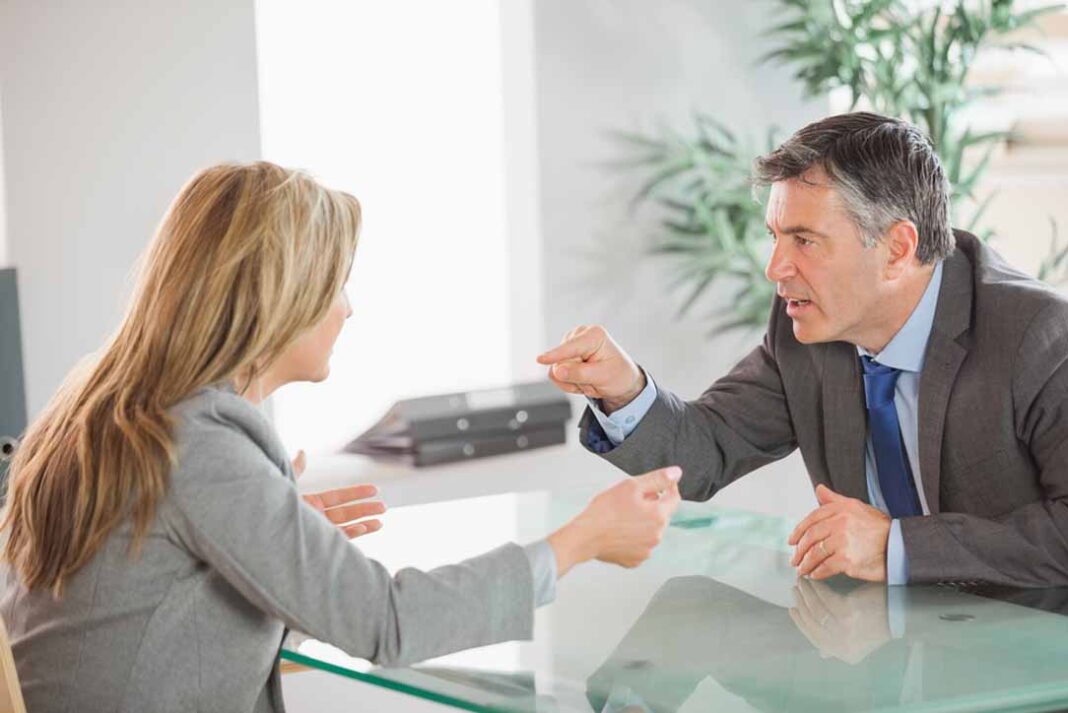 Members of the public including landlords who complain about estate agents were given redress for their complaints within 16 days last year, down from 42 days the year before.

The figures are published today by the Property Redress Scheme (PRS), which says the time savings came despite last year being a busy period for the scheme as it saw a rapid increase in membership and a corresponding 51% surge in complaints from 959 to 1,444.

The membership surge reflects both new agents joining the industry and, in 2018, the withdrawal of Ombudsman Services from providing redress within the housing market, leaving PRS and The Property Ombudsman.

Schemes like these are the first port of call for landlords who have disputes with lettings agents about arguments over fees, service levels and other issues.

Those who have their disputes adjudicated in their favour are then paid awards by agents, and last year the average stood at £1,224.81 while the scheme awarded £616,000 in total. Its highest award was £25,000.

“We aim to provide the best service for our members, which is why we’ve focussed on reducing the time it takes to resolve a complaint using early resolution,” says Sean Hooker, Head of Redress at PRS.

“We hope to continue to improve this record, which is why we launched our tenancy mediation service earlier this year. Not only will that help agents resolve issues faster, but it will also help with compliance as all parties will have worked together to bring the complaint to a resolution.”

PRS has teeth – last year it expelled 61 agents for non-compliance with awards.

If expelled, a sales or letting agents cannot carry on doing business legally, as they are required to be a member of an approved redress scheme by law and face prosecution if they don’t.