Home News EXPERT REACTION: What will the base rate rise mean for the property... 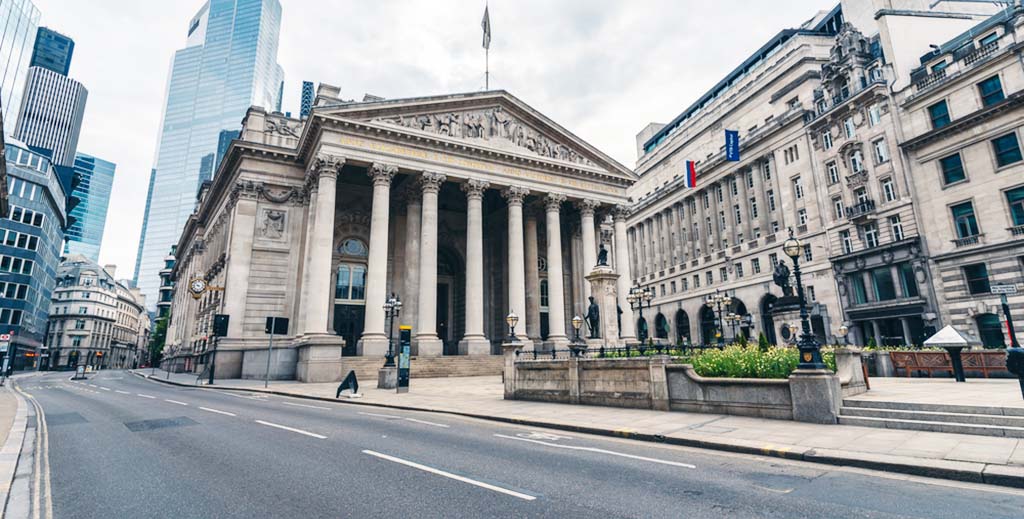 Yesterday’s decision by the Bank of England to raise its base rate to 1.75% has led many economists to predict a recession in the offing as the bank attempts to control rampant inflation.

While this will make some landlords’ variable rate buy-to-let mortgages more expensive, and impoverish some tenants who are heavily in debt, it should be noted that lenders do not always pass these rate rises on either immediately or directly.

Millions of landlords are protected from rate rises by their fixed rate mortgages, and recent rises in rents mean many have seen increased income from their properties.

But what might this rate rise mean for the wider property market. We canvassed some expert opinion from within the property industry.

“Thank the Lord that the BoE has at last ‘woken up and smelt the coffee’ by raising the interest rate to 1.75%.

“With inflation predicted to peak at 13.3% in October, even at this low rate by comparison, will not, I fear, have much effect on the inflation rate.  They are going to have to crank it to 4 or 5% in order to make a dent.

“But I have to say that despite the looming storm clouds of recession and stratospheric energy costs, the property market is still reasonably buoyant, and carries a shortage of supply which will underpin prices.

“This latter data is the bellwether of the market and as soon as supply exceeds demand, prices will inevitably fall.

“I think the top of the market will be seen as the summer of 2022 and at best, values will level pay and at worst, will fall.”

“This latest rate rise was widely expected, given continued high inflation, but we don’t expect it to quash positive buyer and seller sentiment in the housing market.

“As stock levels continue to tick up, we are gradually moving towards a more rebalanced market in terms of supply and demand. Yet this will take time and until then, the ‘new normal’, an elevated version of the pre-pandemic market, continues.”

“Previous interest rate rises have failed to dampen growth in Britain’s red-hot housing market — but today’s hike is the biggest in more than a quarter of a century and will of course be painful for many.

“For those on standard variable rates, the arguments in favour of switching to a fixed deal have never been more compelling. Fixing rates now will allow you to insulate yourself against further rises for years to come.”

“The Bank of England continues to walk a challenging tightrope, one which some say it stepped onto too late.

“Global economies continue to struggle with rising inflation, a combination of demand returning following the lifting of covid restrictions alongside the implications on food and fuel costs following the war in Ukraine.

“The Bank of England alongside many global banks is responding by increasing rates in an attempt to counter inflation.”

“As widely anticipated, the MPC decided to raise Bank Rate by 50 basis points from 1.25% to 1.75% today as the Bank of England gets tough on inflation and the causes of inflation, seeking to control inflation through the use of monetary policy.

“We expect that this latest 50 basis point rise in Bank Rate will feed through to mortgage rates in September.

“These rises are likely to increase floating mortgage rates and standard variable rates by half of one per cent (50 basis points).

“If your floating rate is 2.50% today it is likely to be 3.0%in September leading to an additional monthly mortgage payment of £25 per month for every £100,000 borrowed.”

“We saw investors sell out of their pound sterling positions in reaction to the UK’s biggest interest rate hike in 27 years.

“The hike itself was widely expected but the moods of GBP investors dampened from the negative rhetoric from the Bank of England itself on the UK’s economic outlook.

“The UK central bank expects the UK economy to shrink in the final quarter of this year and suffer from a recession for all of 2023. This marks a stark turn in their projections.”