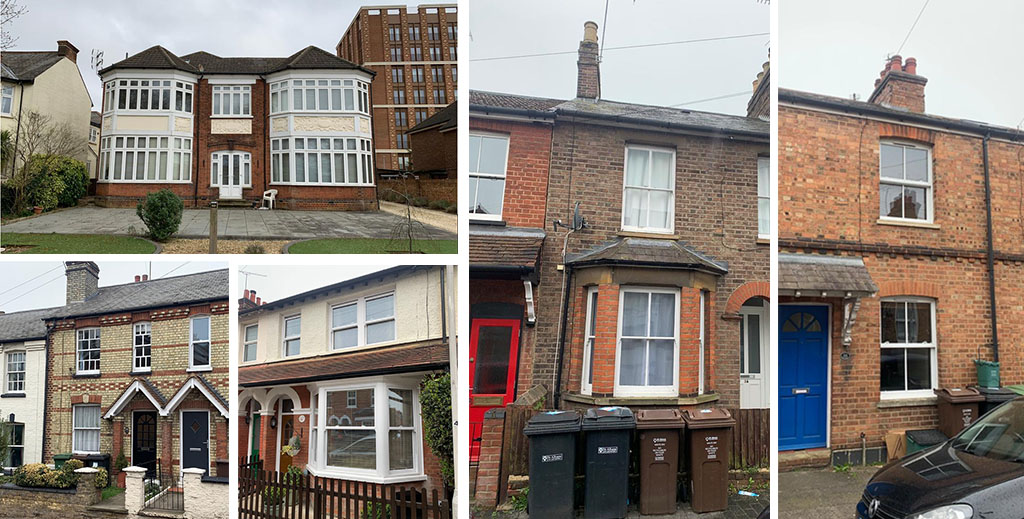 A landlord family has sold its large portfolio in north London to a property group after renting its 17 homes out for 30 years.

The portfolio — which sold for an undisclosed sum — is made up of 10 houses and seven flats in St Albans, Fleetville, Harpenden and London Colney and was bought by Clarence Property Group (CPG) after being in the same family for two generations.

Originally owned by a landlord couple, the investment passed to their three children who opted to sell it as one portfolio.

CPG owner Chris Johnson (pictured) made the purchase after contacting the family through Daniels Estate Agents, which had managed the portfolio for 30 years.

“They were looking to wind down,” Johnson told The Herts Advertiser. “We approached them back in February, which coincided with them deciding to sell.”

Three of the houses are occupied by sitting tenants, while the rest are let on assured shorthold tenancies. The flats are in an unbroken block in Grosvenor Road, St Albans, with a large garden which CPG is considering for further development.

The flats are all let on ASTs, apart from one occupied by a sitting tenant. Johnson added: “The sitting tenants and all the flats will all be retained for long-term investment, while some of the houses may be sold in the short to medium term, as and when they become vacant.”

This is the St Albans-based firm’s second portfolio acquisition of the year, after it bought five freehold buildings in West Norwood.