Home News EXCLUSIVE: Up to 750,000 landlords are caught up in cladding scandal, new... 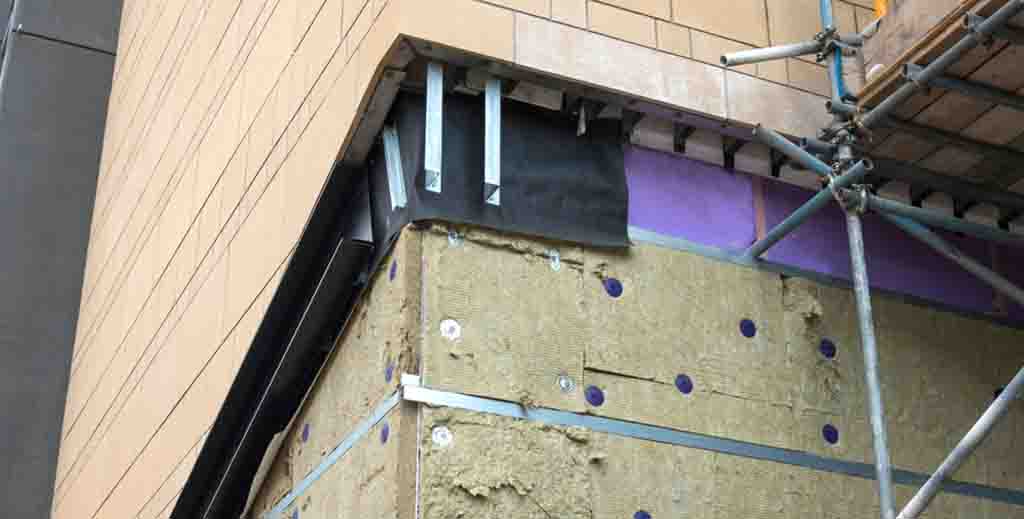 Up to 750,000 landlords could be affected by the cladding scandal, a much larger figure than previously claimed, according to new research.

About 1.5 million flats are thought to have flammable building cladding or other fire safety-related issues and face huge repair bills or difficulties moving their mortgage to a different lender.

Extrapolating these figures points to half of the cladding affected flats being owned by landlords.

The increase in most cases ranges from £15 to £140 per month but could be much higher, for example if owners have to pay the lender’s standard variable rate.

However, it says fire safety repair bills are unlikely to vary as much as property values.

It reckons borrowers in North England with lower value properties could face large bills relative to their property’s value; a £35,000 repair bill works out to about 36% of the average property value for a flat in Newcastle but would be only 7% of the average West London apartment value.

If property values were reduced by £35,000 due to fire safety defects, only 0.3% of West London flat mortgages would be in negative equity compared with 56% of flat mortgages in Newcastle.

Last month, leaseholders in buildings under 18 metres were told they would have to stump up the full remediation cost to fix the cladding crisis. Government grants only cover buildings over 18 metres – a move the Leasehold Knowledge Partnership has labelled shameful.