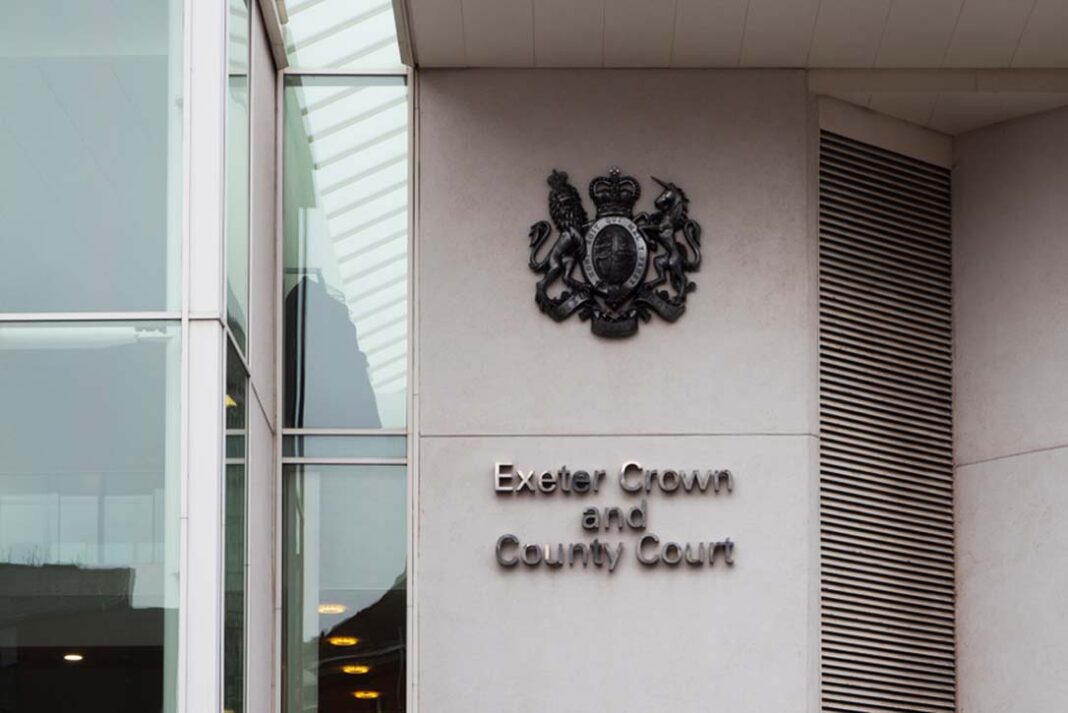 DATA sourced from official documents for LandlordZONE shows that the number of new possession cases started so far during lockdown by landlords is 1,184.

This is not the ‘tsunami’ predicted by many campaign groups and much less than the 60,000 estimated by Shelter recently.

“Each application for a possession hearing is given a sequential number and it’s therefore easy to see the total number of cases rising from the end of March to now,” says Tim Frome, Head of Legal of Landlord Action.

This figure refers to possession hearings started using a Section 8 notice for non-payment of rent subsequently submitted to County Courts for a hearing date, which most legal experts agree represent 75% of eviction cases, and is far less than the approximately 10,000 cases that pass through the courts each month in normal times.

“Landlords would have no reason to hold back or delay – most are aware that an eviction started now is unlikely to result in a tenant moving out until November at the earliest, so they are not going to hang around,” says Frome.

These new cases are in addition to the estimated 5,700 paused or ‘stayed’ evictions that were awaiting hearings prior to the ban on 20th March, the date when the first courts began closing their doors to possession hearings.

“I can only speculate that just the hardcore cases of rental non-payment are being actioned by landlords and that most are trying to help their tenants with payment plans or rent reductions, or just holding tight and hoping the economy picks up soon,” says Frome.

Landlords have been able to issue evictions proceedings during the lockdown but unable to action them until the ban lifts on August 23rd.