Home News EXCLUSIVE: ‘No hope of deadline extension’ for electrical checks ahead of April... 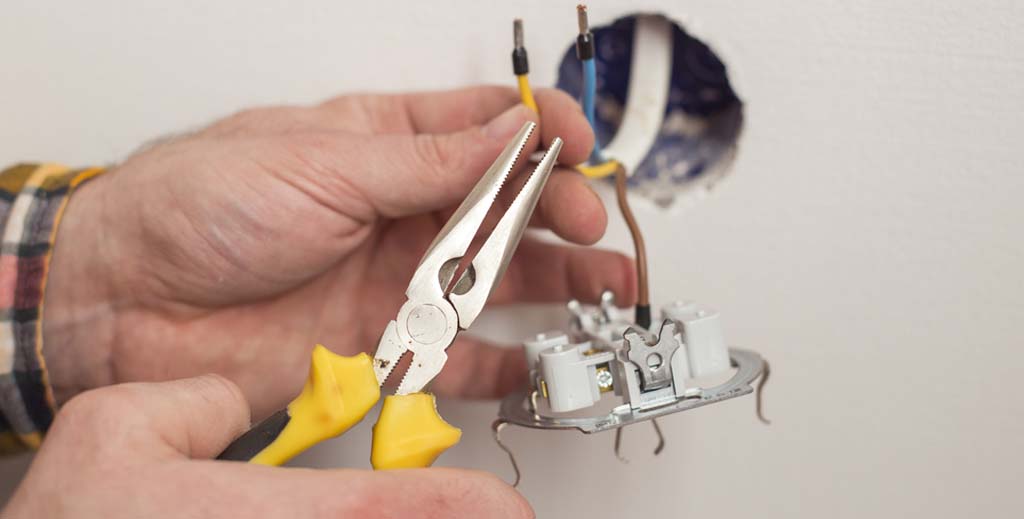 Landlords and letting agents are likely to have to meet the new Electrical Safety Standards by 1st April, despite attempts to push back the deadline.

Rented properties must comply with the regulations by the beginning of next month, requiring landlords to have electrical installations inspected and tested by a qualified and competent person, at least every five years.

In December, Propertymark warned the government that the huge task of ensuring all rented homes would comply in time was unlikely and that an “anticipated and widespread failure in compliance” would follow.

It largely blamed the lockdown – slowing work and causing tenants to be reluctant to admit tradespeople, along with a shortage of qualified electricians. However, the trade body says it has had no indication from the government that the deadline will be extended.

The National Residential Landlords Association says its members have also raised concerns about an inconsistent approach to the regulations being adopted by inspectors.

A spokesman tells LandlordZONE: “We have raised this with the government and are expecting the relevant professional and trade bodies to issue guidance to ensure a more consistent approach.”

It says it’s aware of cases where tenants have refused access to properties for landlords to comply with the regulations. “In such cases, landlords should ensure they record where they have attempted to gain access to the property but been refused it by the tenant.”

He adds: “Creating a paper trail of communication between tenants, landlords and electricians will safeguard agents against any enforcement activity where work could not be carried out during the pandemic.”