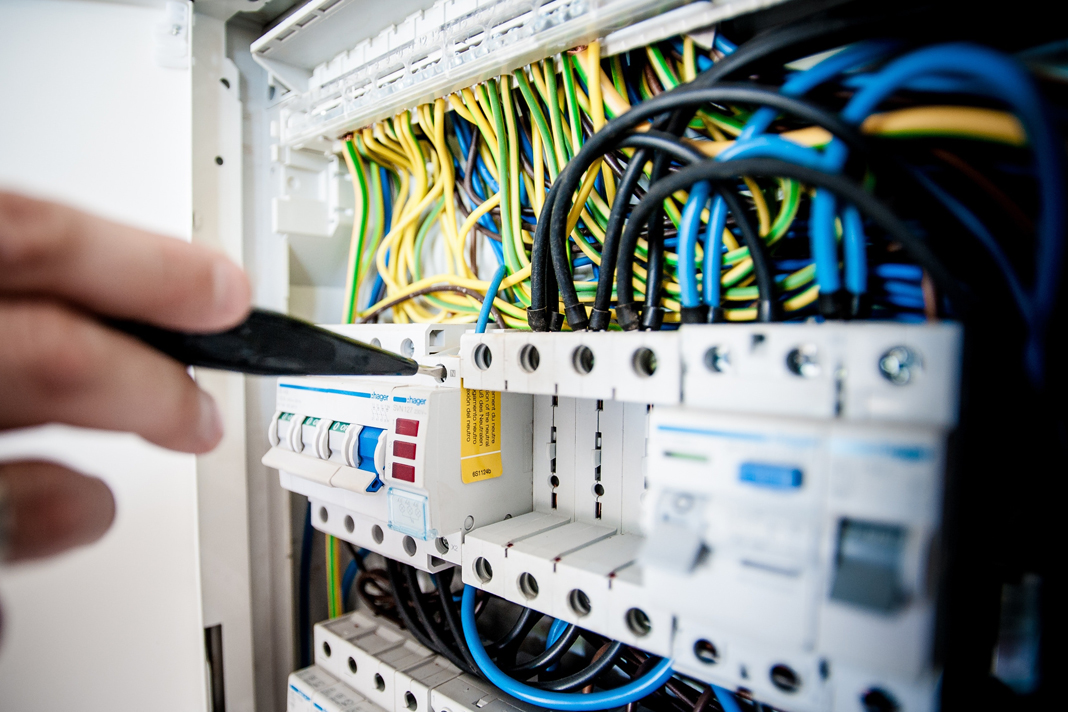 Officials at the Ministry of Communities and Local Government have pulled the latest update to the Electrical Safety Standards after LandlordZONE pointed out that discrepancies in its wording were causing confusion among landlords and the wider industry.

Yesterday MHCLG updated its guidance on the Electrical Safety Standards in the Private Rented Sector (England) Regulations 2020 which suggested that landlords must ensure that national standards for electrical safety are met within their properties by June 1st despite originally stating that they had a month after that date to comply.

This could have meant that millions of landlords were suddenly not compliant with the regulations and who could in theory be issued with a remedial notice by their local council.

An MHCLG spokesperson has now clarified that the update published yesterday has indeed been causing more problems that it was solving and that, therefore, officials are to roll back the new guidance and re-publish the original version.

“The guidance is complicated and is intended for both landlords, agents and local authorities and therefore it needs to be clearer so we’re going to go back to the original and work on making it clearer,” she said. “We are grateful to LandlordZONE for highlighting this.”

Sean Hooker, Head of Redress at the Property Redress Scheme, says: “The sudden and unannounced update yesterday has caused problems for organisations like MyDeposits who have been briefing their clients about the Electrical Safety Standards, and when they should be ready to comply. It’s good to hear that MHCLG is going to revisit their update.”