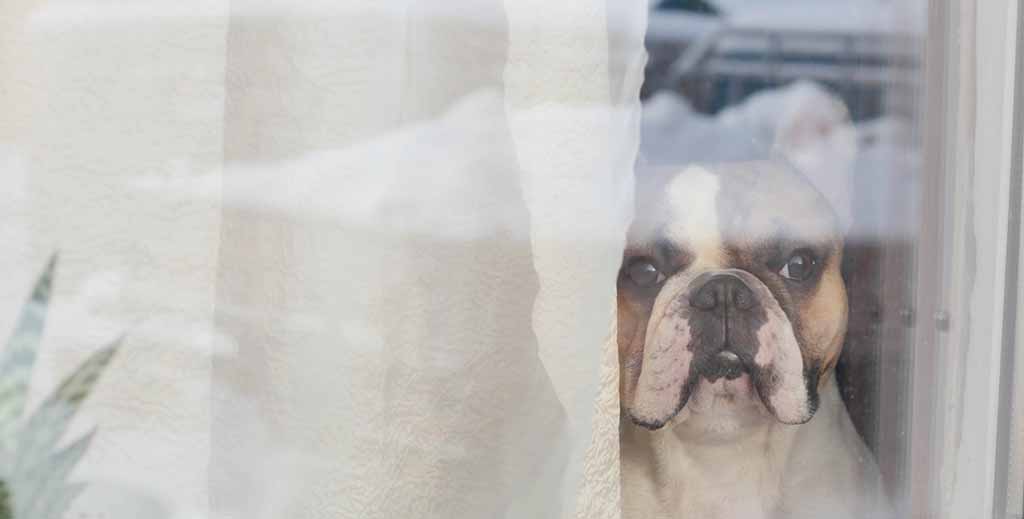 Many pro-pet campaigners paint landlords as uncaring ogres over the controversial subject of accepting cats and dogs within their properties.

And this is often backed up by the claim that only approximately 7% of adverts for rental properties say pets are welcomed.

But our informal poll of some 1,500 landlords suggests attitudes among landlords at the coalface is different.

We asked our Twitter followers to vote on the topic, and nearly half (47.2%) said they did accept pets, while 43% did not. The remainder had done so in the past but decided not to continue.

The challenge for landlords is that most landlords (58%) told us pets do cost them money when tenants move out and properties have to be refurbished or repaired.

Asked whether they charge extra for pets, 32% said they did – which under the current regulations in England and Wales can only be achieved through a higher rent rather than an extra deposit.

Our poll suggests that landlords are split on the issue, rather than being almost universally against having pets in properties.

But many landlords remain unconvinced, as interiors expert Sian Astley commented on our Twitter thread.

“I wrote about this a few years ago and haven’t changed my opinion. Pets are not suitable for many properties in the PRS, mostly due to poor owner behaviour, not poor pet behaviour,” she says.

Two initiatives are currently keeping pets high on the agenda at the moment.

These are the government’s recently-published updated Model Tenancy Agreement which, although optional, is a key indicator of government intentions.

The other is MP Andrew Rosdindell’s all-party supported Dogs and Domestic Animals (Accommodation and Protection) Bill which if enacted – and that’s a big if – would give tenants an unconditional right to have pets in their homes.