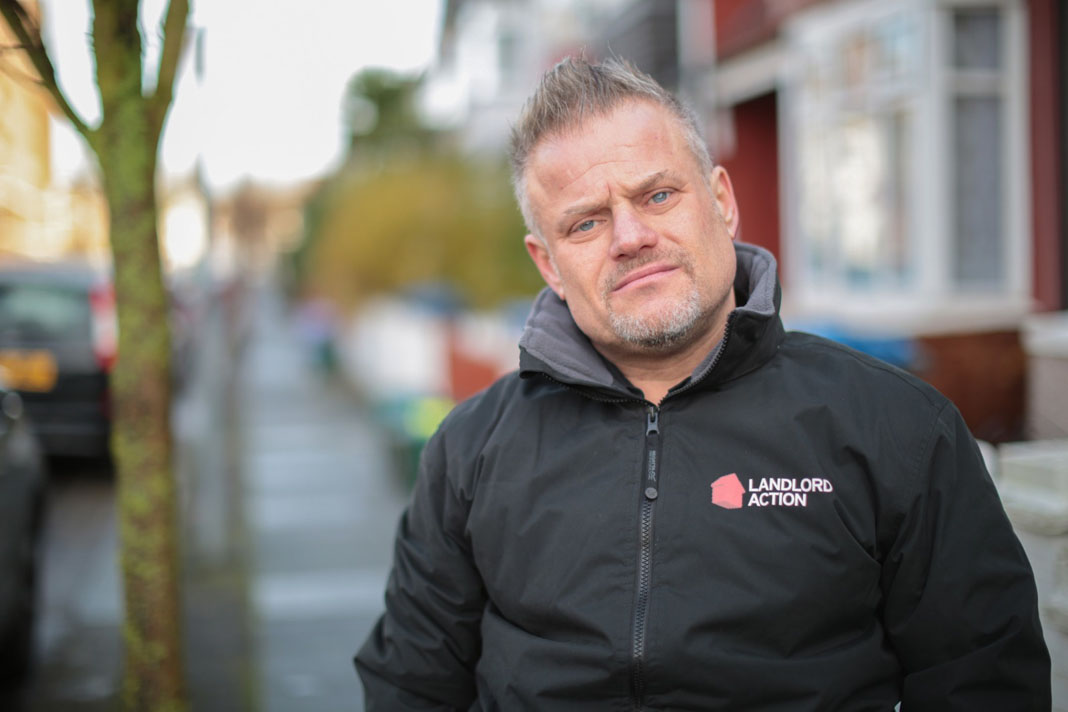 The extraordinary U-turn by the government on Friday to extend the stay on possession hearings by four weeks and introduce a minimum six month notice period before evictions can be started has left many questions unanswered.

This is partly due to the last-minute decision-making by the Ministry of Housing, Communities and Local Government during which – it is clear to see – some key issues were not thought through.

Until the government clarifies on these points, there are several key issues for landlords to consider.

Ability to sell a property

Landlords hoping to escape the looming difficulties in the market by selling their properties may have problems ahead following the introduction of the six-month notice period in England, as it will make evictions almost impossible, preventing them from selling their property until early February or March next year.

This is because no buyer and only the bravest investors will touch a property that is tied up in this way.

“This is cruel to landlords because it’s likely the current property sales boom will have run out of steam by then, denying landlords the opportunity to dispose of their property quickly,” says Shamplina.

“We have also seen problems with tenants reluctant to give landlords’ estate agents access to their properties to do viewings or take photographs for a sale.”

How will the extended six month notice period work?

LandlordZONE has asked the MHCLG for a clarification on this, but they’ve only confirmed that it plans ‘to extend legislation so that landlords are required to give six months’ notice, up from the current three months’ notice, until the end of March 2021’.

This is likely to mean that new evictions attempts are in effect suspended until September.

“But remember this is all still proposed changes – they still have to make it through parliament so it could be several weeks before the notice period extension becomes law,” says Shamplina.

“Following the latest announcement, landlords will now be even more nervous about taking on new tenants and require extra security such as guarantors, shorter tenancies, and much more stringent referencing including closer scrutiny of credit histories,” says Shamplina.

Are there exceptions to the ban?

Yes, when the courts do resume eviction hearings on September 20th, they will carefully prioritise the most egregious cases.

This includes those involving anti-social behaviour and other crimes, as well as where landlords have not received rent for over a year and would otherwise face unmanageable debts.

“From some point in the not too distant future, after legislation is passed, all notices will be extended to six months, which means Section 21 evictions will be redundant – there are to be exemptions for anti-social behaviour and domestic violence but more details on this are needed,” says Shamplina.

What should the government do?

“Many English and Welsh landlords now face extraordinary issues as the government seeks to prevent homelessness, so it is only right that it offers struggling landlords financial help in one form or another until the economy recovers,” says Shamplina. “I believe it also time that mandatory mediation is introduced into the process to ensure tenants and landlords are compelled to talk to each other before getting legal, including payment plans that tenants must stick to.”

“And if the government doesn’t step in to help landlords with some form of financial help – rather than just banning evictions – they I can see some landlords turning to illegal evictions to get back their properties.”