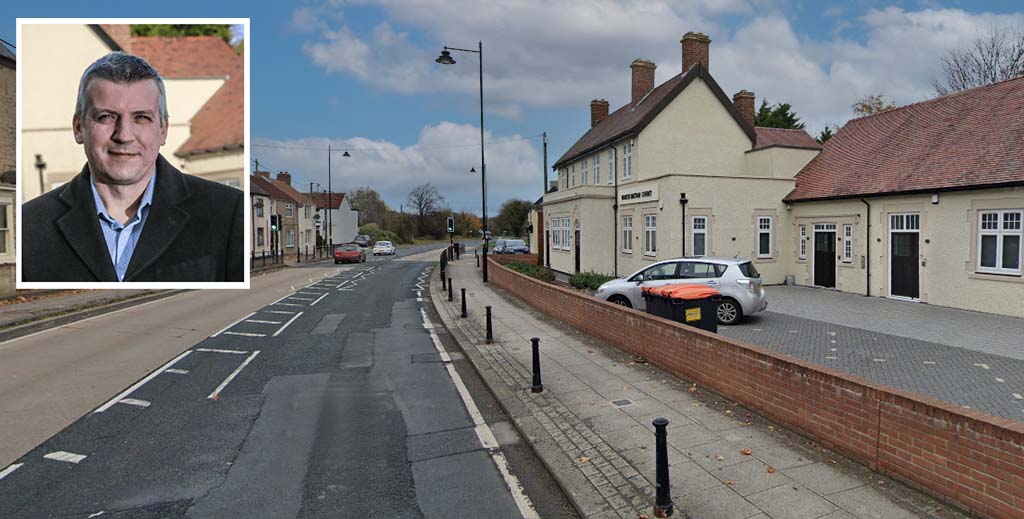 A landlord who houses homeless people in serviced accommodation is having to foot the bill to evict a difficult tenant after the council stopped paying his rent.

Councils pay him a daily rate while they look for a more permanent place for the ‘guests’, who don’t have tenancy agreements.

One tenant, who has mental health issues and is prone to violence, is living in a property he operates in Aycliffe Village, County Durham (pictured).

After the ‘guest’ refused to accept any of the properties Durham County Council offered him, it stopped paying his bill last November and has now asked the landlord to remove him. Belton has lost about £7,000 in rent and is annoyed to have been given the task.

“He’s basically squatting so I’ve had to get Landlord Action to start eviction proceedings – but why is it up to me to get him out?” Belton tells LandlordZONE. “The council have at least said they’ll provide evidence in court, but I’m hoping they’ll pay my costs.”

Lynn Hall, Durham County Council’s housing solutions manager, tells LandlordZONE that as it doesn’t own the property and is “not party to any implied agreements made directly between the landlord and the occupant”, it can’t take legal action.

She says: “However, we are in contact with the accommodation provider and have offered our support with any reasonable court costs associated with their own enforcement action.”

The difficult tenant has tracked Belton down on Facebook and messaged him, asking to meet using menacing language.

However, he’s used to dealing with the more colourful side of life; last weekend, the police were called out to another tenant in the block, which resulted in a scuffle and arrest.

Belton adds: “It can be challenging and properties often get left in a state. I know this particular tenant is now damaging the walls, but it doesn’t put me off.”