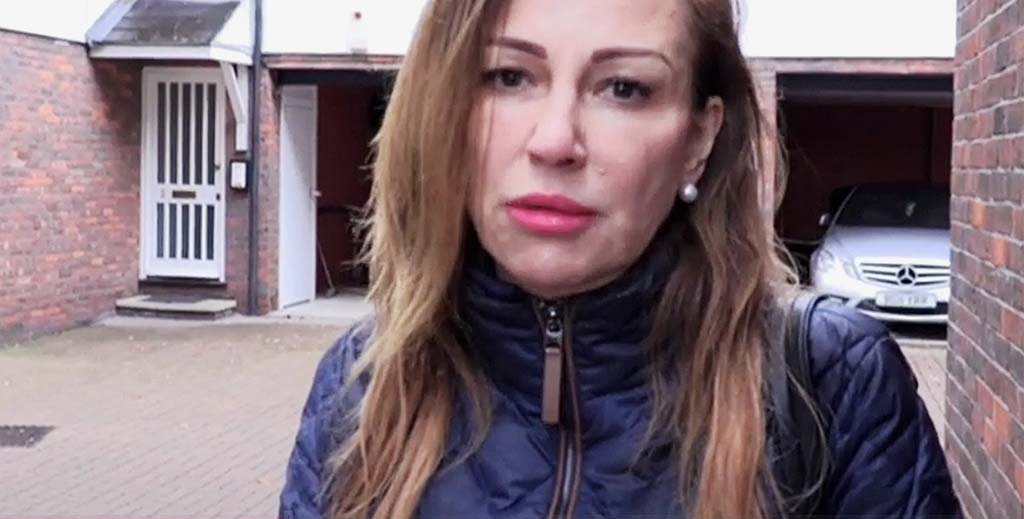 A desperate landlord stuck in an Airbnb for months while her tenant refuses to pay rent or move out has featured in a BBC investigation into the current and harsh evictions regulations and their effect on landlords.

Lilyana Markova, who works in a cosmetic clinic and bought her property as a buy-to-let investment, tells LandlordZONE she now has losses totalling £35,000 in back rent, court fees and legal costs, and despairs of ever getting the flat back.

Despite finally securing a Section 21 order against her tenant, with help from Landlord Action – after years of part or non-payment – the court hearing was suspended on 5th April and she’s now waiting for another date.

Lilyana’s problems were made worse when she was evicted from her central London rented flat in September as the landlord needed it back for a family member.

She’s now struggling to pay her own bills, and while friends have been helping out, she isn’t sure how much longer it can go on.

“It’s been so tough for me,” Lilyana tells LandlordZONE. “This woman doesn’t respect me and owes me so much money yet I can’t do anything. It’s really frustrating.”

Lilyana rented out her two-bedroom flat to the woman and her three children near London city airport, using letting agent Re/Max in September 2017.

Rent payments were erratic or non-existent from the start but when she tried unsuccessfully to serve a Section 21 notice in 2018, the tenant countered with a compensation demand for problems caused by damp.

Lilyana paid up in the hope that she would leave the property but when she didn’t, Landlord Action stepped in late last year and kicked off the eviction process.

Her story was featured on BBC London News last night as part of an investigation into rent arrears and evictions broadcast just hours after the government revealed it latest evictions regulations.

She and Landlord Action founder Paul Shamplina (pictured) are both featured in the film. “Despite all this, Newham Council have just asked me why I don’t want her as a tenant anymore. It’s so unfair – I don’t understand how this can happen.”