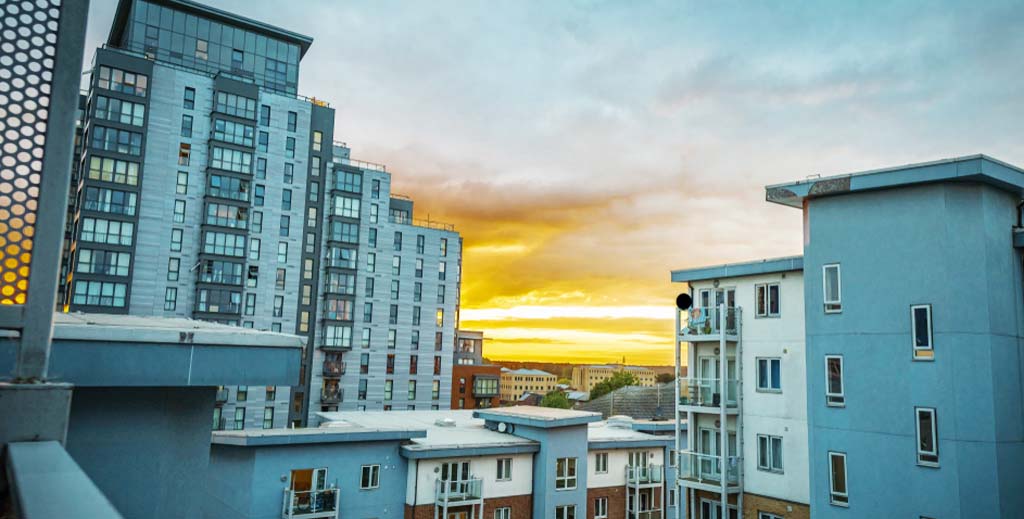 Slough Borough Council has revealed that it is to wage a campaign against rogue and non-compliant landlords over the next six months but de-prioritise inspecting the 1,700 already-licensed properties within its three licensing schemes, and is already preparing to take four persistent offenders to court.

Since July 2019 hundreds of small and large HMOs, and a larger number of properties covered by a two-ward selective scheme, have had to be licenced at a cost of between £400 and £750 per property for five years.

But ‘teething problems’ with its IT system, which landlords are forced to use to apply for a licence, plus problems recruiting staff and the huge financial and logistical challenges of Covid, have led its housing team to focus on chasing up the rogue and non-compliant element of the PRS.

“The rationale for prioritising unlicensed properties is that unprofessional, negligent and rogue landlords that pose the greatest risk to tenants can often be identified by their absence from the licensing schemes; so it follows that focussing resources on identifying unlicensed properties will have the greatest benefit to residents,” a report submitted to the council says.

Slough says it has therefore decided not to undertake large-scale inspection of licenced properties, although it will continue to react to individual cases where tenants alert it to poorly-managed properties.

The immediate focus for the team in the next six months is to locate as many unlicensed properties as possible and to robustly enforce against those who persistently fail to make a licence application, as it is these landlords who are most likely to put their tenants at risk of harm.”

Read more: How to be compliant with landlord legislation.