Home News Covid diaries: ‘How an abusive tenant (and the evictions ban) cost me... 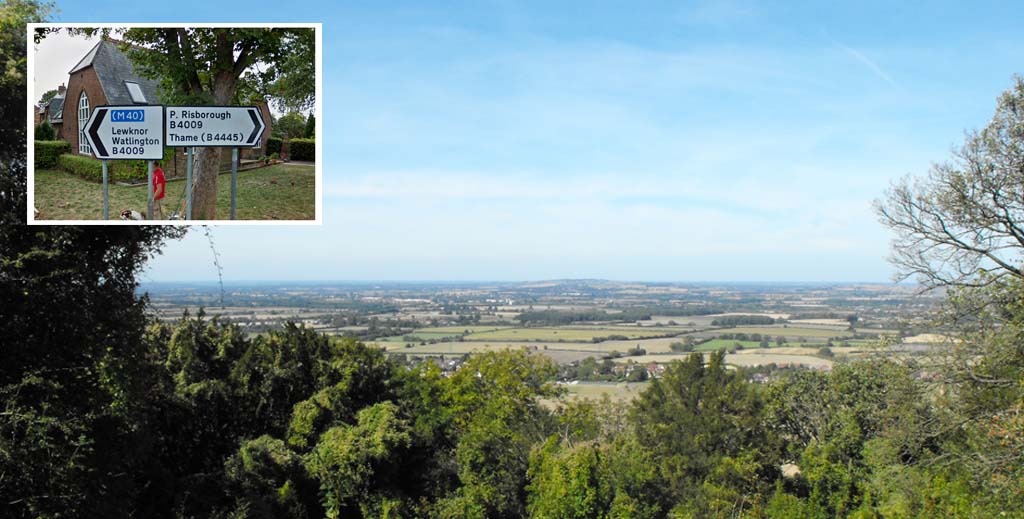 Oxfordshire landlord Max Carter has been in touch with LandlordZONE to highlight how the government’s Covid evictions ban has helped turn one of his properties into a financial liability.

The former Royal Marine says he has spent a year battling one of his tenants, who is now 12 months and £14,000 in rent arrears and who has been a ‘difficult character’ to deal with and more than occasion, abusive.

Carter, who has a number of rental properties, says the tenant initially moved into a house he owns but then transferred to another larger property which had become vacant within his portfolio.

“It all started off very nicely,” says Carter. “In return for a lower rent he did a little bit of repair work for us on other properties but some of our tenants then began complaining about inappropriate messages he had sent them.

“He then moved to my grandmother’s former home which is a beautiful property in rural Oxfordshire (pictured) near to Chinnor, but we soon discovered that it had been damaged.

“This included tonnes of concrete poured on the front garden, walls blocked up and doors that had been damaged by his dogs.”

The tenant then stopped paying the rent and Carter invited him to move out but when this didn’t happen, he then started the possessions process to evict him and is now waiting for a court date.

“It’s been complicated by the changes to the evictions regulations which have made the process much longer and in the meantime we’re losing money,” says Carter.

“We’ve stuck to the letter of the law but he’s been extremely rude and been taunting us and saying he will declare himself bankrupt to avoid paying the arrears.”

Carter secured a court date for 29th December last year but this has been delayed due to Covid and he still waiting for a new date. He says the tenant has also made derogatory remarks to the local council about him when talking to its housing team about being re-housed, including threats of violence.

“I have been very tempted to his suggestion to move out as long as I drop all claims to rent arrears but I realised all I’m doing is creating the same nightmare for the landlord of the next house he rents,” says Carter. “But I don’t feel that’s the moral thing to do.

“Landlords work hard to create homes they can rent out and use as a pension pot when they retire but then tenants like this come along, take liberties, are difficult and turn the properties into financial nightmares, and at the moment the law protects them.”

Vote on this – take our landlord Twitter poll on the government’s approach to evictions during Covid.