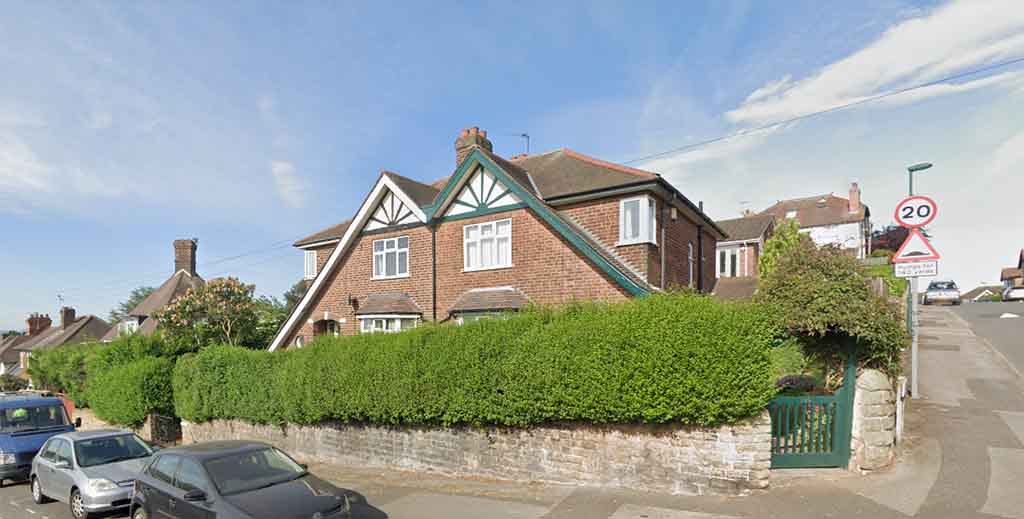 A tenant couple have won a £4,680 rent repayment order despite creating mess and a long list of other problems during their five-year tenancy.

The Scargills, who rent a house in Porchester Road, Nottingham, got 60% of their rent back for a 12-month period after a First Tier Property Tribunal ruled that it needed a licence under the council’s selective licensing scheme.

The landlord, Mr Spencer, told the tribunal his carpets had suffered animal damage and that when he inspected the property in June 2020 he was met with abuse and aggression from the tenants.

He then gave them notice to quit. The landlord listed a number of works needed to put the property back to a reasonable condition, including re-laying the back lawn, clearing the site of rubbish, fitting replacement carpets in the rear dining room and landing, and removing an unauthorised structure in the garden.

The landlord said he had not known about selective licensing, was now unable to work and that his current disposable income was less than £10,000 a year.

The tribunal ruled that he should have been aware of his potential responsibilities but reduced the original £7,800 claim.

The Scargills said they were concerned their home was not insured by the landlord, apparently because he had alleged it was being used for commercial purposes, which they denied.

They also insisted that they had kept the property in good condition and had never received any complaints. They believed Mr Spencer must have known about the licensing scheme as they had received a letter from the local authority in August 2018 about it.

They also complained that he had disregard for carrying out repairs such as a hole in the kitchen ceiling caused by the bath overflow leaking.