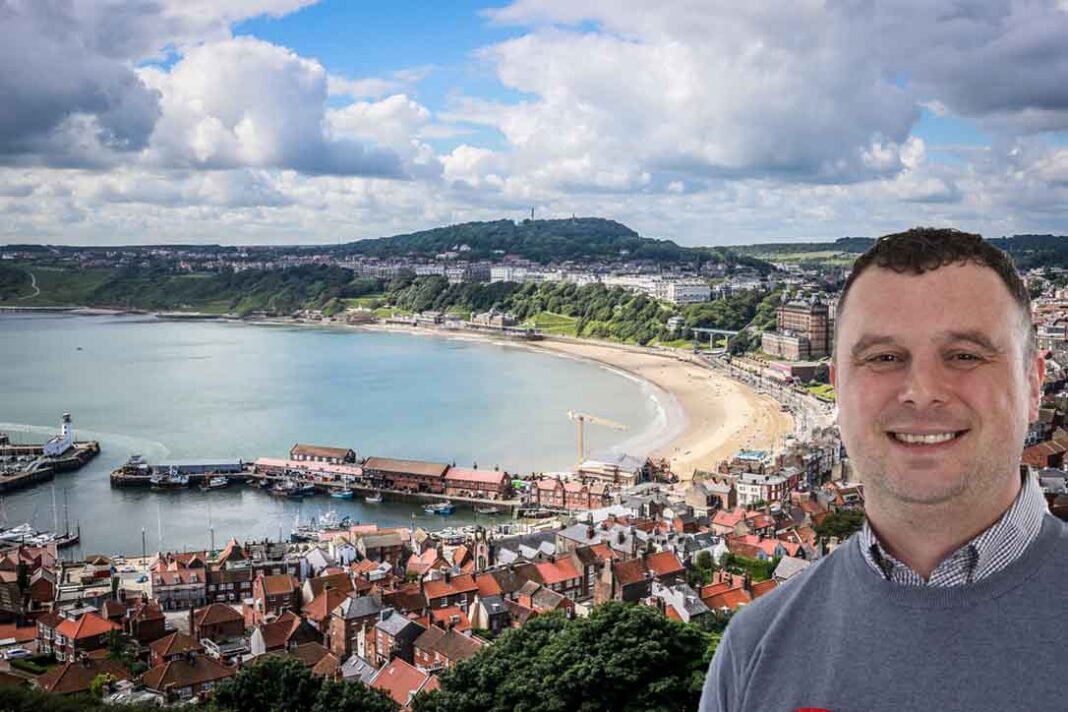 Scarborough Borough Council has approved a further expansion of its Selective Licensing scheme for the private rental sector.

At a meeting yesterday, the Council gave its unanimous support to the introduction of the ‘Scarborough South’ scheme, following a public consultation.

The scheme – which is in addition to existing licensing arrangements for Scarborough North and Scarborough Central – will require private landlords in the specified areas of Weaponness and Ramshill to apply for a ‘licence to operate’.

Licensing conditions concerning the safety of smoke alarms and gas and electrical appliances will need to be met and suitable tenancy agreements will become mandatory.

A consultation which ran between January and March of this year revealed majority support for the Scarborough South licencing scheme.

And although some eyebrows have been raised in terms of the Council prioritising these measures in the middle of a pandemic, it is thought that the scheme is likely to both improve safety standards for tenants and reduce incidences of anti-social behaviour.

Each licence will be issued at a cost of £550. With an estimated 550 licensable properties within the Scarborough South area, the new scheme could generate a total fee income of £334,000 for the Council.

Labour councillor Carl Maw (pictured, above), cabinet member for stronger communities and housing, believes the new scheme will improve the quality of life for tenants in the area as well as for neighbouring residents.

He says: “We have seen in other parts of Scarborough where selective licensing has made a significant positive difference to the lives of the local community.”