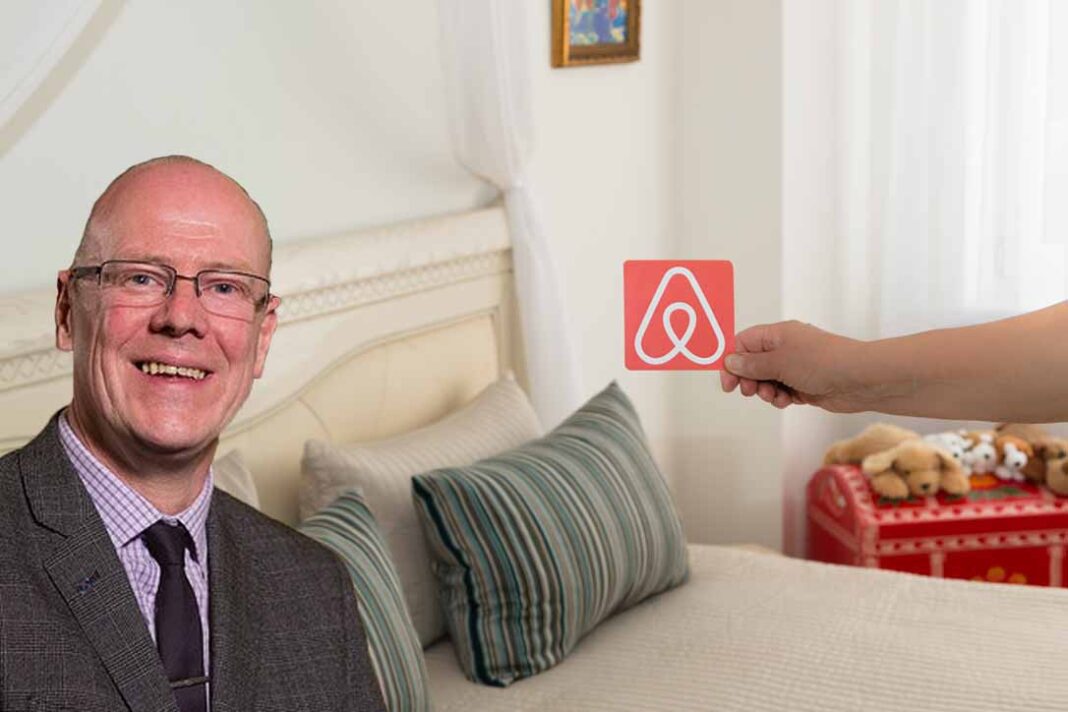 Compulsory regulation of Airbnb short-lets in Scotland is now only 18 months away after the country’s government launched its final consultation on proposals for the controversial housing sector.

This will then lead to legislation that it expects to go live by April 2021.

The plans, assuming they are voted through the Scottish parliament, will be the first of their kind in the UK and will put pressure on England, Wales and Northern Ireland to follow suit.

The new powers will cover all short-lets, which will be counted as accommodation made available for use for letting for a cumulative period of 28 days or more during any rolling 365 day period, and not used as a ‘main residence’.

Following an initial consultation last year, proposals were published in January that would see councils empowered to regulated short-lets more easily, should they decide it is in the interests of their local community.

Scotland is now consulting on the final version of these proposals, which will enable councils to licence short-lets as well as introducing control areas where planning permission will be required to change whole properties into Airbnb rentals to manage short-lets densities.

Also, the Scottish government intends to ensure Airbnb hosts and landlords pay tax on their earnings in a way that makes an ‘appropriate contribution to local communities’.

“I believe our proposals for a licensing scheme and short-term let control areas set out in this paper are evidence-based and right for Scottish circumstances,” says housing minister Kevin Stewart (pictured, above)

“Short-term lets have become the subject of much controversy in some parts of Scotland and evoke strong opinions.”