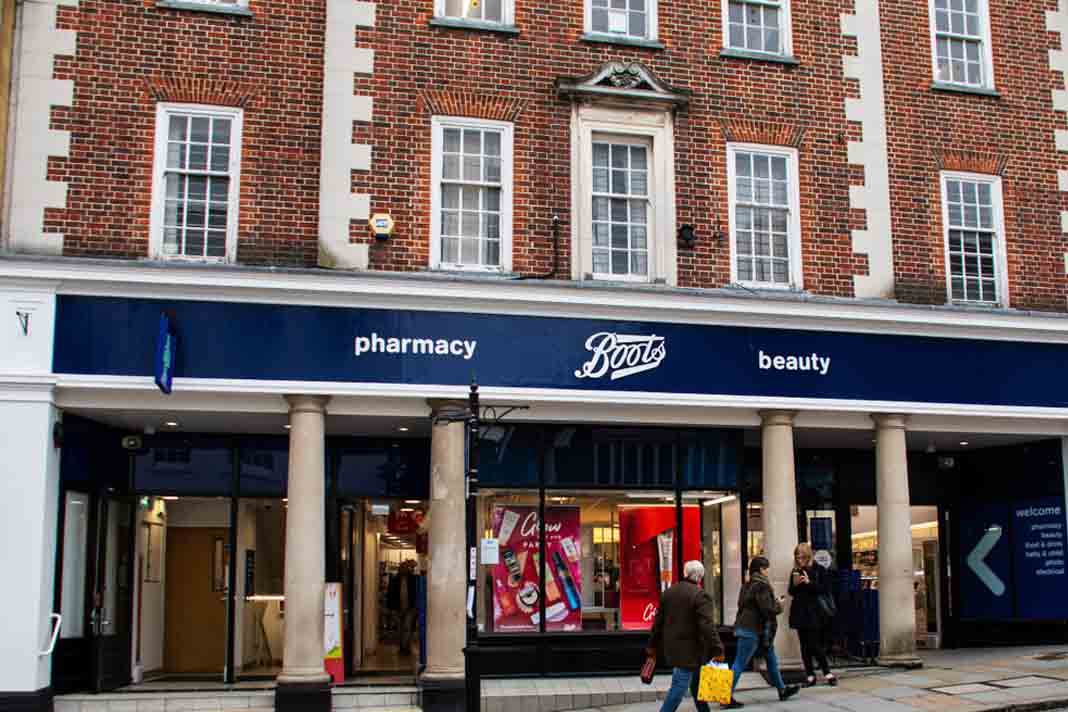 Thirty of the UK’s leading commercial landlords have come together to argue that wealthy, well-known high street brands are taking advantage of government guidance to make unjustified rent reduction demands.

Britain’s wealthiest property investors have come together to urge the Government to stop high street corporates asking for rent reductions.

The Landlords Union, a group of 30 high-net-worth property investors which includes tycoons, property dynasties and moneyed investors, say tenants have been given carte blanche to withhold rents, forcing them to provide a financial backstop for huge swathes of the economy.

They argue that unscrupulous well-off businesses are using the Coronavirus legislation – which stops landlords using “aggressive tactics” to collect rent, including banning winding-up orders – as a licence not to pay rent.

It wants clarity from the Government as it insists the vast majority of landlords do not fit the ‘aggressive’ reference and continue to behave ethically and sensitively.

The union believes many of the tenants who have stopped paying rent could easily afford it; Travelodge, Boots and Poundstretcher are among the many occupiers who have told landlords they won’t be paying their bills in full.

James Burchell, co-founder of Tellon Capital, believes that some of the bigger retailers have demonised landlords. He says: “They are shamelessly hiding behind the Government’s best intentions instead of adopting a ‘we’re all in this together’ approach.”

The group, which was launched this week, includes Laurence Kirschel, who’s worth an estimated £339 million and is best known for helping to regenerate Soho, and David Pearl, who controls a £500 million property portfolio.

The British Property Federation says retailers have only paid a third of their estimated £2.5 billion rent bill at the March quarter payday and expects rental payments to drop further in June. Office tenants paid about two-thirds of their £2.1 billion rent bill and that sum is expected to halve.