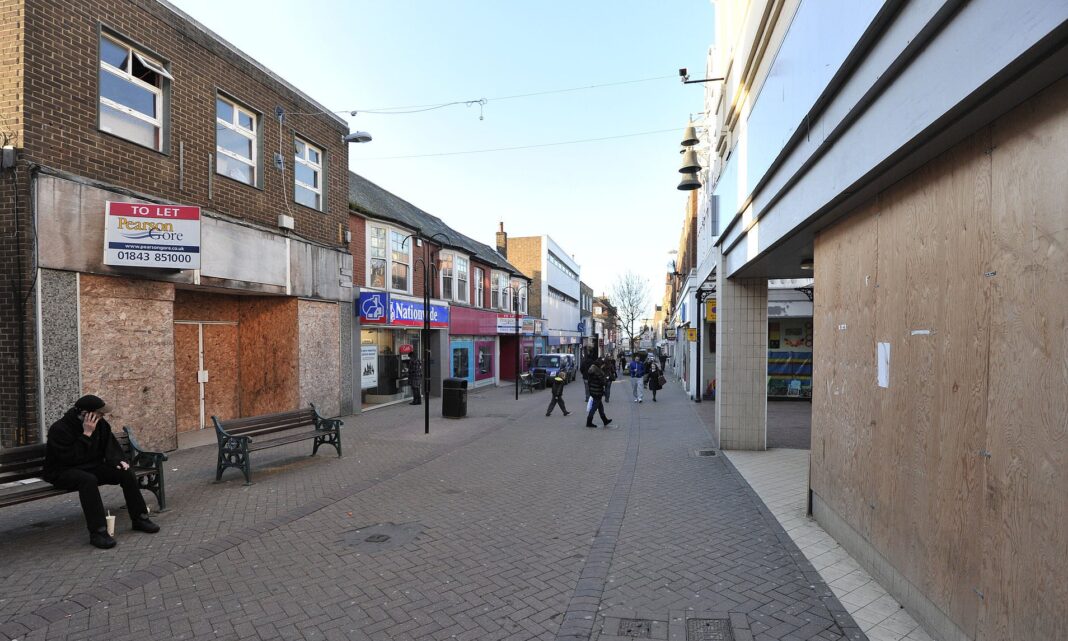 The Company Voluntary Arrangement (CVA) has come under increasing criticism by commercial landlords and their representatives as putting them at a disadvantage compared with other creditors, so much so that the Insolvency Service commissioned research into its effects.

A CVA is a legal arrangement where agreement among an insolvent or potentially insolvent company’s creditors allows it to defer its debt obligations, to be repaid over a period of time. Where 75% of the creditors, by value, agree to support the company in this regard, the arrangement is designed to save what may otherwise be a viable commercial operation, or a part thereof, of a struggling company.

Once agreement among the creditors is reached, the unsecured creditors are bound by the arrangement, allowing the company to continue trading with its directors still in control. A licensed insolvency practitioner is appointed to monitor the company under the CVA for a period of up to 5 years.

The CVA has proved to be a useful tool to tied an otherwise viable company through a difficult period in its history, with the intention that it will be able to “trade out” of their its current financial difficulties once the directors can get things back under control.

Much criticism comes from the practice of selectively slimming down, particularly in the retail sector, of companies, by closing less profitable outlets and thereby avoiding their long-term lease obligations.

The CVA was introduced into English law by the Insolvency Act 1986. Although it has had its successes, more recently the commercial property sector, particularly through the Covid pandemic, has been raising its concerns about its fairness, particularly in relation to the retail and leisure sectors.

Landlords argue that their debts, particularly rental debts, and how changes can be affecting long-term leases, and the basis on which rents are calculated, are compromised and unfairly affected, in comparison to other creditors.

Criticism of the CVA has been such that the Insolvency Service has been prompted to commission research to gather evidence and report, to help establish the facts and shed more light on this issue.

Commercial landlords have long argued that commonly a scenario develops that will substantially reduce a tenants’ rent payments and crucially, alter lease terms when the CVA action is voted on and approved by all the creditors, most of whom are not financially affected to the extent the landlords are.

The Insolvency Service whittled down a list of 747 of the large companies in the retail, accommodation and food and beverage industries to participate in the research resulting in 59 in the research sample.

The Insolvency Service says it went about the research asking three key questions:

Q1 – How do outcomes for landlords in large business CVAs from either the Retail trade, Accommodation or Food and beverage service activity compare to other creditors?

Q2 – Are landlords equitably treated, compared to other creditors, in large business CVAs from either the Retail trade, Accommodation or Food and beverage service activity?

Q3 – If such a finding is made, [landlords compromised] to identify what specific levers in the framework are causing the issue and how.

It all boils down to one central question of: “Are landlords treated fairly compared to the other creditors in the case of the large business CVAs in the sample?”

The Insolvency Service reached the conclusion that “broadly” yes, landlords are indeed treated fairly by the CVA process. However, there’s a lot more detail here and an argument can be made that it’s not as simple as that, and the sample is relatively small.

One interpretation by Lexology, the international legal update service, was that “commercial landlords are almost twice as likely to have their rights compromised in a CVA than any other class of creditor. In the sample set of CVAs that the researchers considered, property owners were compromised in 93% of cases. The next most compromised class was inter-company creditors at 51%.”

The true level of compromise through the CVA process for property landlords could be much higher than the results of the research and the Insolvency Service report is suggesting. The researchers say themselves that the report “does not tell the full story”.

This is because according to Lexology, it, “focuses solely on the compromise of future rents and not on other losses suffered by property owners, such as conversions to turnover rents and the compromise of rent arrears, service charge and dilapidations.”

The report does conclude that “the overall rate of compromise in relation to landlords is likely to be understated” and that’s because the evidence tends to be skewed by the inclusion of unimpaired “Category A Landlords”.

The overall average compromise for property owners was stated at 43%, considerably less than the 93%, but says the report, “this is an average across all landlords, including those whose debts were not compromised”. The average across compromised “Category B, C and D Landlords” was reported at 64%.

Company voluntary arrangement research report for the Insolvency Service and