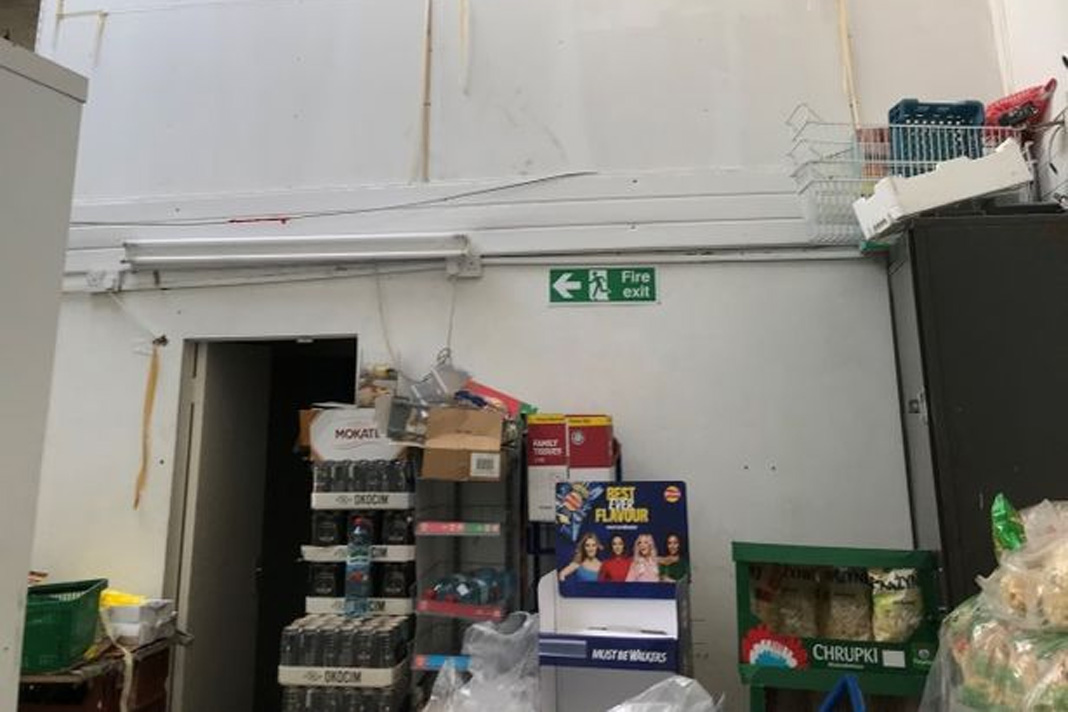 A rogue landlord has been fined £87,000 after environmental health officers found children sleeping in cupboards behind his rented convenience store.

Deepak Singh Sachdeva, of Moresby Avenue in Surbiton, was found guilty by Bristol magistrates of renting out poor quality living accommodation that posed a serious risk to life.

When officers investigated his Premier shop premises on Avonmouth Road in Avonmouth, they found nine people in two separate living spaces above the shop’s rear storage area, with three of them, including two young children, sleeping in cupboards in the eaves of the roof.

Councillor Paul Smith, cabinet member for housing, says: “These were some of the worst conditions environmental health officers working in this field have seen. The property had been so badly built and managed that the tenants were constantly in serious danger. The risk was so severe that the council had little option but to formally order people not to live in the accommodation.”

The property was in such poor structural condition and design that it posed a serious risk to life. There was barely any fire-resistant separation between the shop store and the flat above, with the floorboards of the living accommodation clearly visible from the storage area immediately below. Other problems included large gaps around fire doors and a lack of smoke detectors, while one of the studio flats also lacked basic ventilation, had no external windows and limited access via a poorly maintained staircase.

Singh Sashdeva was ordered to pay a victim surcharge of £120 and £1,434 costs. Magistrates said the large fine reflected his complete disregard for tenants’ safety, particularly children, and the serious risk to life the property posed. Bristol City Council has been getting tougher on rogue landlords, using its Rogue Landlord Unit and a licensing scheme covering much of the city.