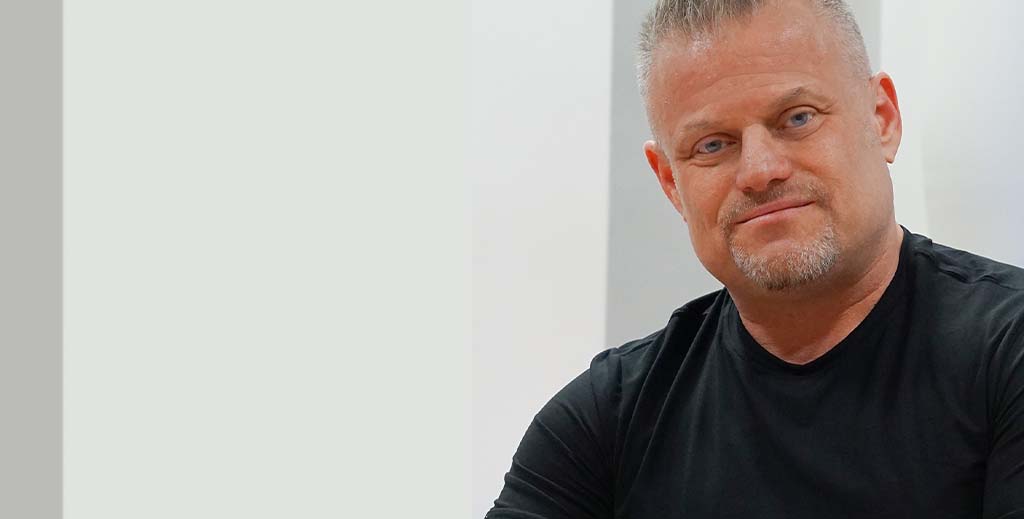 It says that over the past 12 months the number of landlords seeking to recover money owed by former tenants has jumped by 180% year-on-year.

This is because in the past many landlords worn down by protracted eviction battles have written off debts rather than chasing tenants for repayment.

But an increasing number of renters have been using the pandemic evictions ban to wilfully dodge paying rent, rather than because they are in financial difficulties it is claimed.

And because of the 14-month PRS eviction ban during Covid, these rent arrears are now eye-watering sums, which many landlords involved cannot afford to lose.

Paul Shamplina (main picture), founder of Landlord Action and commercial officer at Hamilton Fraser, says: “We have hundreds of live debt recovery cases, ranging from a few thousand pounds right up to one where the arrears have reached £200,000.

“Admittedly, this is an extremely rare case, but what many of our cases have in common is that the tenants had the means to pay. For example, one case is against a practising doctor who owes £42,000.”

Philip had tenants who stopped paying rent in October 2019, four months prior to the national lockdown.

They remained in situ throughout the pandemic but would not communicate with him or the letting agent.

They finally left without surrendering the keys or informing him that they had vacated. Having caused significant damage, Philip decided to pursue the tenants’ arrears through Landlord Action’s debt recovery service. In October 2021, the team recovered £14,950.

Philip Robinson says: “I have always been very fair and taken my tenants’ personal circumstances into account, but this tenant ran a company which had £250,000 in the bank.

“They abused the restrictions put in place by the Government which were designed to help those in need.

“The tenants purchased a property, renovated it and managed to pay the mortgage, all whilst living in my property for free.

“If more tenants like this knew there would be repercussions, such as a County Court Judgement, I believe they would cooperate much earlier in the proceedings.”

Once a judge has granted possession, they will then look at the arrears schedule to see what the landlord is owed.

As part of the judgement, the judge will order that the tenant pay the arrears owed which will include costs incurred by the landlord for bringing the claim and interest in an amount the court sees fit.

The tenant will then be issued with a County Court Judgement (CCJ).  If, however, the tenant does not pay the money that is owed, the landlord can then move to enforcement by instructing a debt recovery company, like Landlord Action.

The Money Judgment is not registered as a CCJ on the Register of CCJ’s Court Orders and Fines until the landlord attempts to enforce the judgement.

Shamplina adds: “If there are substantial arrears and the tenant is employed with a steady level of income, therefore has the means to pay, but has simply stopped paying, it is worth pursuing the money that is legally and rightfully owed to the landlord.