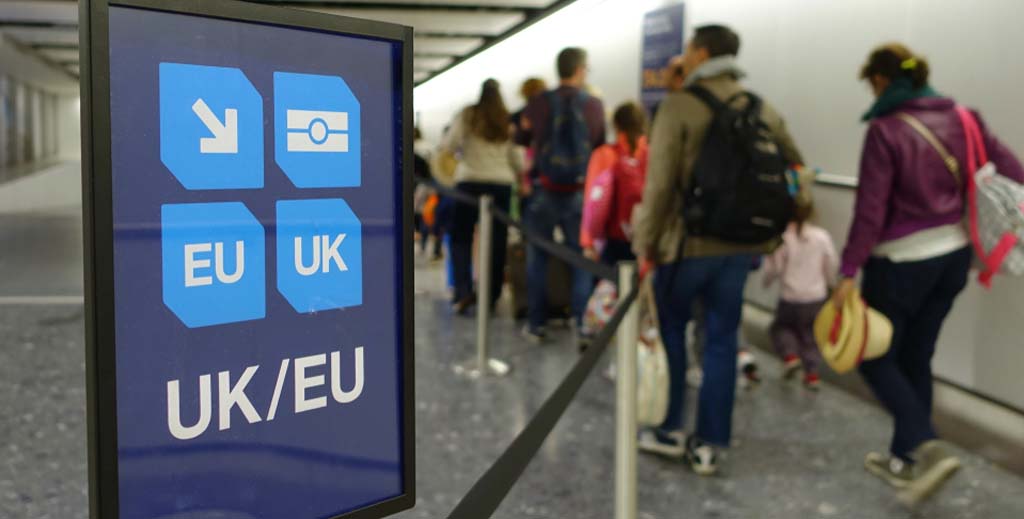 Changes created by Brexit for fishermen and other food as well as manufacturing and retail businesses has been well documented in recent weeks, but now it’s the turn of the private rental market.

Analysis of 300,000 transactions completed since the referendum has revealed a dramatic drop in the number of EU nationals taking up tenancies across the country over the past four years as the UK has waited to exit the EU.

Completed by lettings platform Goodlord, the research shows a steady decline in the number of EU tenants; from January 2017 to November 2020 the proportion fell from 20% to 14% of all tenants, an overall decrease of 6%. Based on the 10 million people who rent in the UK, that’s 620,000 fewer.

International tenants from non-EU countries also fell; from 13% to 11%. As a result, the proportion of renters with UK citizenship rose from 66% to 74%.

The most dramatic drop in the proportion of rental arrivals from the EU took place from 2019 onwards, during which landlords saw a 2% drop.

London, which has always had the largest EU population, saw its proportion of EU tenants drop from 29% to 22%. British nationals now account for 61% of all London tenants, up from 48% in 2017.

“There was no mass exodus of EU citizens following the Brexit vote,” says Tom Mundy (pictured), COO of Goodlord.

“Instead, we’ve seen a steady but marked decrease in the number of people from the EU moving to England over the last four years.

“This trend has borne out across the whole of England, but particularly so in London, which had a higher number of EU tenants to start with.”

Read more: Hurdles EU citizens must clear to rent in the UK now.